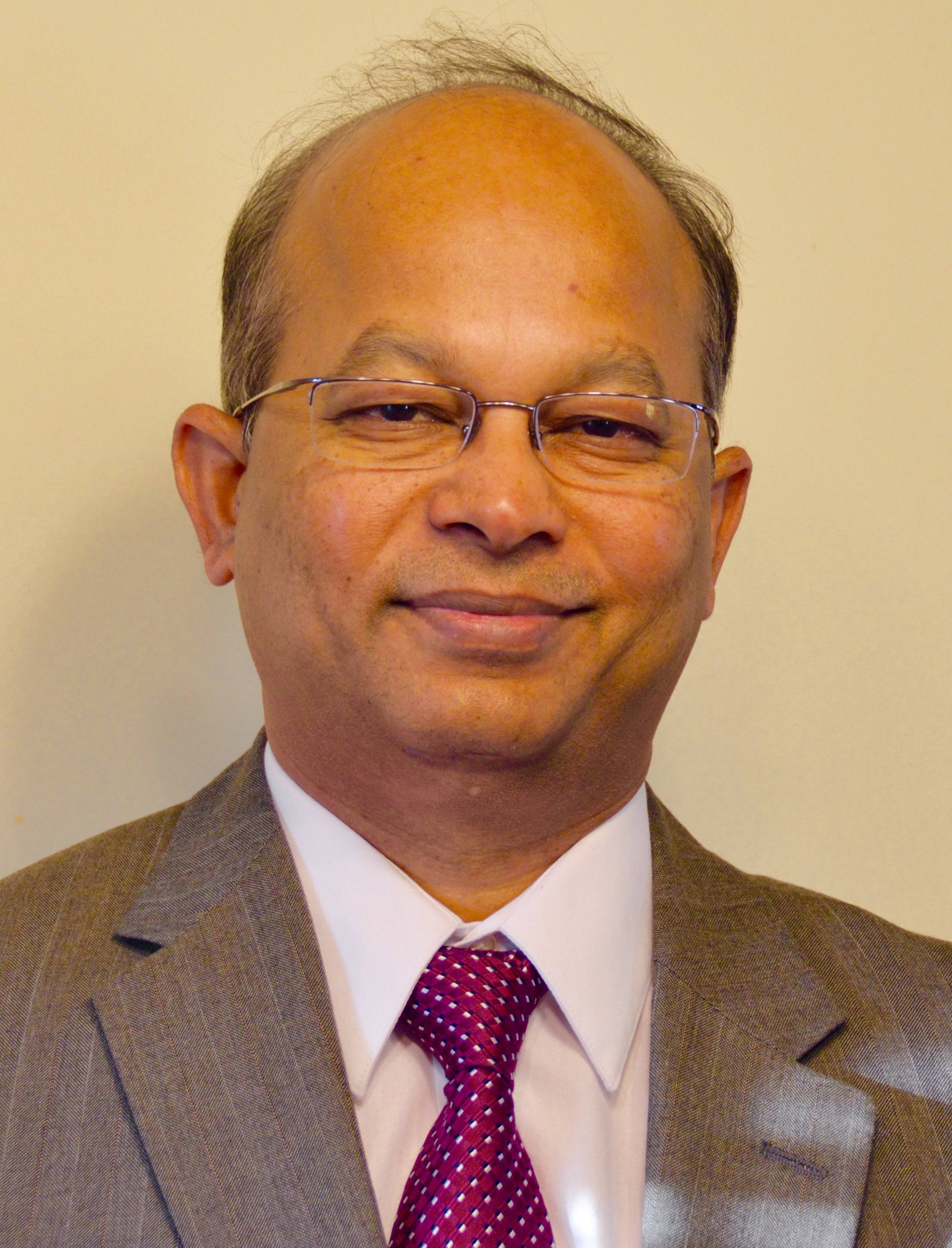 My laboratory is interested in understanding molecular basis of innate immune signaling in plants. Salicylic acid (SA) mediated innate immune pathway is one of the major pathways by which plants defend itself against microbial pathogens. Plants resisting pathogen attack produce high amounts of salicylic acid which leads to activation of defense pathways. How the SA activates defense signaling pathways is not entirely clear? To understand this, several SA-binding proteins have been identified.

One such protein is a 29 kDa protein, salicylic acid binding protein 2 (SABP2) which binds SA with high affinity (Kd=~90 nM). SABP2 is an esterase which catalyzes the conversion of methyl salicylate (MeSA) to the active SA. Plants synthesize high levels of MeSA while resisting pathogen attack. Three dimensional structure analysis of SABP2 in complex with SA shows that SA binds in the active site of the SABP2. This binding inhibits the enzymatic activity of SABP2 which stops the conversion of MeSA to SA. Plants continue to make MeSA which is not only travels to other parts of the plant but also to neighboring plants. SABP2 in the healthy parts of the plant catalyzes the conversion of MeSA into SA which turns on the defense pathway and plant exhibits systemic acquired resistance (SAR). RNAi-mediated silencing of SABP2 in tobacco rendered the plant more susceptible to pathogen attack and it lost its ability to mount the systemic acquired resistance (SAR) response. These RNAi plants were also compromised in expression of defense genes.

Recent studies suggest that methyl salicylate is the long sought mobile signal for plant innate immunity (SAR) which the scientists have been searching for more that five decades (News). To further understand the role of SABP2 in plant defense signaling and other physiological processes we are taking a combination of molecular and biochemical approaches. Dr. Kumar's Laboratory Webpage