Center for Appalachian Studies and Services 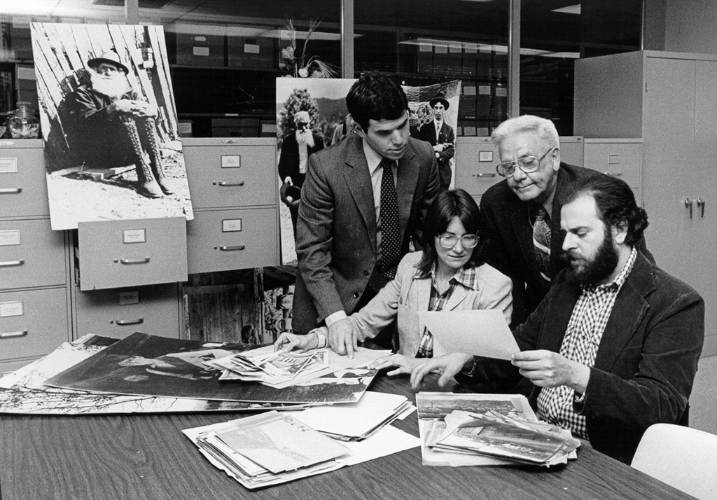 The Center documents and showcases Appalachia's past, celebrates its cultural heritage, and promotes an understand of the influences that shape its identity.