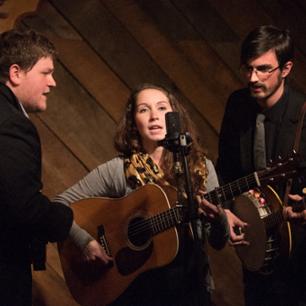 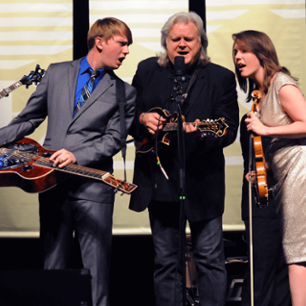 The East Tennessee State University Bluegrass Pride Band is comprised of talented and award-winning student performers with many years of musical experience accounted to each member. As one of the Bluegrass, Old-Time, and Country Music Program’s nearly 40 bands, the group has performed in seven foreign countries and at noteworthy venues including the Smithsonian National Folklife Festival, NATO Headquarters in Brussels, and the Kennedy Center. The band performs by invitation at bluegrass festivals and performing arts centers across the country.

The group became the first collegiate bluegrass band ever to have a charting single in fall 2016 when their original release, Did You Hear Me Say Goodbye reached #12 and #16 on the Bluegrass Today National Airplay Chart. Since that time the band has also charted another student written and arranged song, Sam Jocelyn’s Ghost, which peaked at #17 on the Bluegrass Today National Airplay Chart in fall 2017. Both songs are widely available for download through major digital distributors.

Bluegrass, Old -Time, and Country Music Studies at East Tennessee State University is the oldest established program of its kind at any four-year institution. Founded in 1982 by Jack Tottle, the program offers a Bachelor of Arts degree in Bluegrass, Old Time, and Country Music Studies as well as an undergraduate minor. Students from around the globe are attracted to ETSU for the chance to study and experience the music and Appalachian culture of East Tennessee. 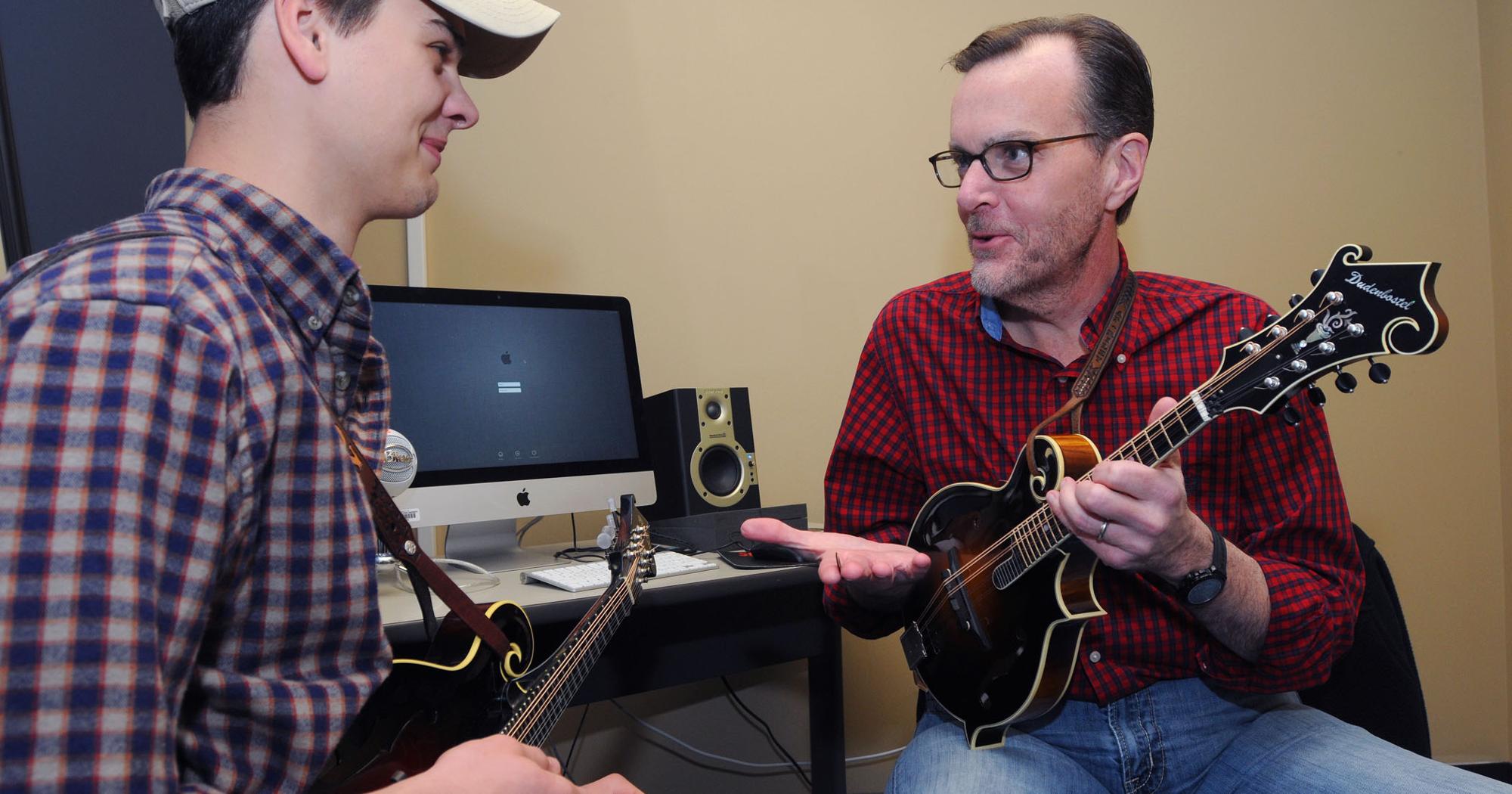 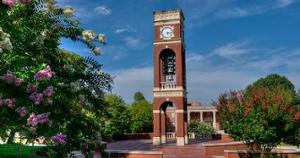 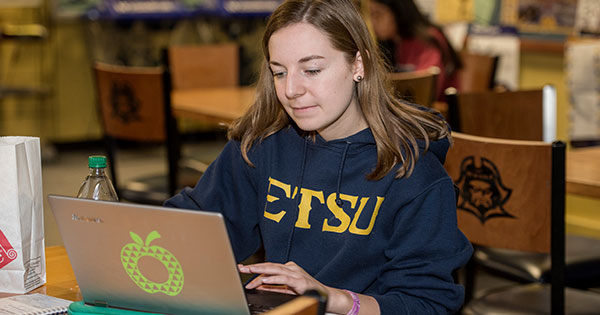