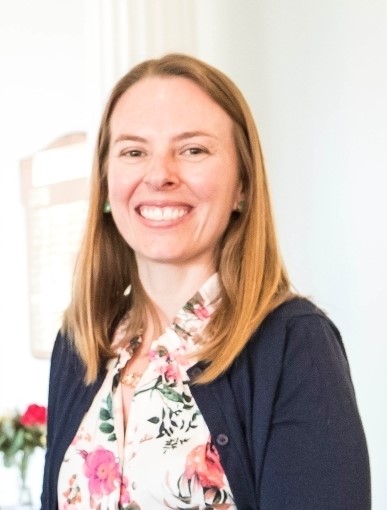 Erin Presley is an Associate Professor of English at Eastern Kentucky University, where she teaches courses in Appalachian Studies, writing, and literature. She earned the PhD in English from the University of Georgia and the BA (English and French) and MA (English) from East Tennessee State University. Currently, she is completing a book-length study of Horace Kephart's role in creating the Great Smoky Mountains National Park and his enduring influence on contemporary Appalachian writers.

This presentation will emphasize the importance of Horace Kephart’s work as a writer in the campaign to create the Great Smoky Mountains National Park in the 1920s as well as his influence on important contemporary literary figures such as Ron Rash, Robert Morgan, and David Joy. Few people outside of those familiar with the park’s history are aware of Kephart’s efforts, and his work warrants more attention both for his writing-as-literature, its role in the interdisciplinary field of Appalachian Studies, and its impact on the creation of the country's most-visited national park.