Where can philosophy take you?

I  tell people the most useful classes I took were all in philosophy.  Yes, the course of study that has long been denigrated as frivolous and useless in the job market has been the part of my education that I lean on again and again. For work and everything else. 1

It pays to know how to think. "The surprisingly robust ROI [return on investment] for philosophy majors can be traced to its intellectual rigor," writes Travis Chamberlain in "The Case for Majoring in Philosophy."

Philosophers are taught to seek out the pressure points in arguments and to reason for themselves. They dive into highly technical conversations, construct their own positions and arguments, and analyze relevant problems from multiple perspectives. It is no wonder then, that philosophers are comfortable in the courtroom, control room, or boardroom. They are trained in public expression and mental discipline, both crucial skills for managers, executives, lawyers, and leaders.2 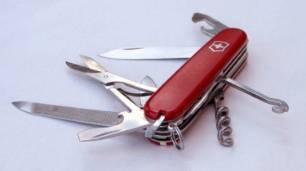 Much of what is learned in philosophy can be applied in virtually any endeavor. This is both because philosophy touches on so many subjects and because so many of its methods are usable in any field.

A 2013 survey of employers in private sector and nonprofit organizations found that "Nearly all those surveyed (93 percent) agree that 'a candidate’s demonstrated capacity to think critically, communicate clearly, and solve complex problems is more important than their undergraduate major.' More than nine in ten of those surveyed say it is important that those they hire demonstrate ethical judgment and integrity, intercultural skills, and the capacity for continued new learning."3

The problem-solving, analytical, judgmental, and synthesizing capacities philosophy develops are unrestricted in their scope and unlimited in their usefulness. This makes philosophy especially good preparation for positions of leadership, responsibility, or management. A major or minor in philosophy can easily be integrated with requirements for nearly any entry-level job, but philosophical training, particularly in its development of many transferable skills, is especially significant for its long-term benefits in career advancement.

Wisdom, leadership, and the capacity to resolve human conflicts cannot be guaranteed by any course of study; but philosophy has traditionally pursued these ideals systematically, and its methods, its literature, and its ideas are of constant use in the quest to realize them. Sound reasoning, critical thinking, well-constructed prose, maturity of judgment, a strong sense of relevance, and an enlightened consciousness are never obsolete, nor are they subject to the fluctuating demands of the marketplace. The study of philosophy allows students to fully develop these qualities.

People trained in philosophy have gone into such professions as teaching (at all levels), law, medicine, computer science, management, publishing, sales, criminal justice, public relations, journalism, just to name a few. At the bottom of this page are some notable examples of former philosophy students who went on to find success in a variety of fields.4

Several of our graduates found their philosophy degree to be excellent preparation for careers in law, medicine, or business. 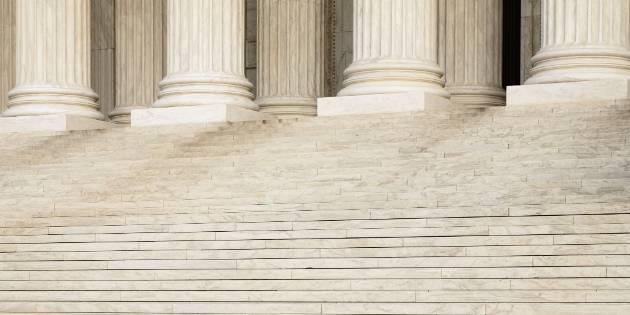 Law schools will tell you that a major in philosophy provides excellent preparation for law school and a career in law. Philosophy excels as a pre-law major because it teaches you the very proficiencies that law schools require: developing and evaluating arguments, writing carefully and clearly, applying principles and rules to specific cases, sorting out evidence, and understanding ethical and political norms. Philosophy majors do very well on the LSAT (Law School Admission Test), typically scoring higher than the vast majority of other majors.

More about why philosophy is the perfect starting point for a career in law . . . 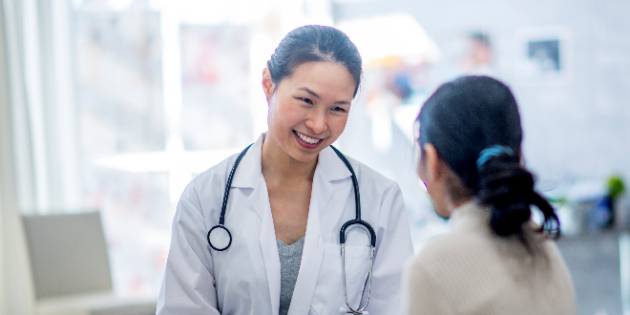 Philosophy has proven itself to be good preparation for medical school. Critical reasoning is as important in medicine as it is in law, but the study and practice of medicine requires something else—expertise in grappling with the vast array of moral questions that now confront doctors, nurses, medical scientists, administrators, and government officials. These are, at their core, philosophy questions. David Silbersweig, a Harvard Medical School professor, makes a good case for philosophy (and all the liberal arts) as an essential part of a well-rounded medical education. As he says,

If you can get through a one-sentence paragraph of Kant, holding all of its ideas and clauses in juxtaposition in your mind, you can think through most anything. . . . I discovered that a philosophical stance and approach could identify and inform core issues associated with everything from scientific advances to healing and biomedical ethics.

More about the benefits of philosophical training for students pursuing a career in medicine . . . 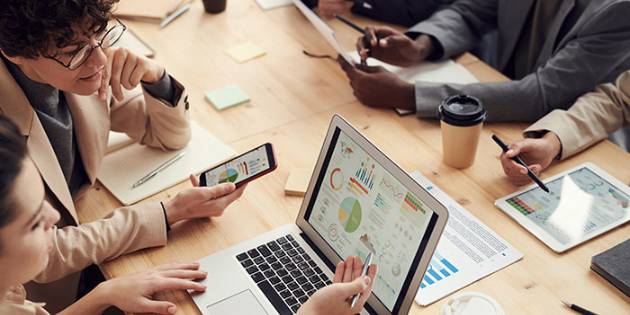 Flickr and Slack cofounder Stewart Butterfield, who has both bachelor’s and master’s degrees in philosophy, says,

I think if you have a good background in what it is to be human, an understanding of life, culture and society, it gives you a good perspective on starting a business, instead of an education purely in business. You can always pick up how to read a balance sheet and how to figure out profit and loss, but it’s harder to pick up the other stuff on the fly.

More about the rewards of a philosophy major in business careers . . .

Don't be fooled by rhetoric that portrays a philosophy major as an occupational dead end.   A 2015 study by the Federal Reserve Bank of New York showed that 95% of college graduates in philosophy were employed within six months of graduation.5

Extensive training in critical thinking and effective communication does pay off.  Data from PayScale for the 2016-2017 academic year showed that graduates with a bachelor's degree in philosophy earn more over their lifetimes than graduates from any other humanities field. Philosophy majors had both the highest starting salary of any humanities major and the highest percentage increase in salary from starting to mid-career.6  They compare favorably with non-humanities majors as well. A 2018 ranking of college majors according to mid-career median salary put a Philosophy major 16th, ahead of majors like Chemistry, Marketing, Accounting, Information Technology, and Business Management. Philosophy tied for the highest percentage increase between median starting salary ($39,900) and mid-career salary ($81,200)--an increase of 103.5%!7

The outlook for graduates in philosophy is only getting better. Technology entrepreneur Mark Cuban thinks that a philosophy major will soon be a more lucrative investment than a technical field like Computer Science, currently one of the highest-earning majors. “I’m going to make a prediction,” Cuban told AOL in 2017. “In 10 years, a liberal arts degree in philosophy will be worth more than a traditional programming degree.” Cuban advises those who want to remain competitive in the job market to avoid fields that teach specialized skills and instead pursue those that teach students to think from a comprehensive, big picture perspective, such as philosophy.8

The study of philosophy is valuable no matter what career path one pursues, from academia to business to entertainment to politics. The following are just a few examples of people in a wide variety of fields who have studied philosophy. 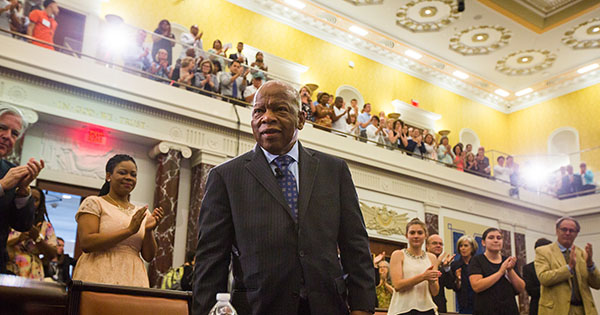 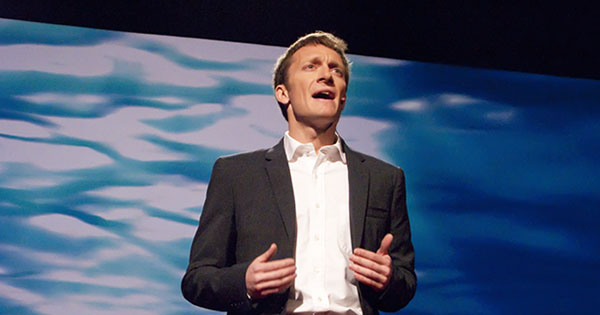 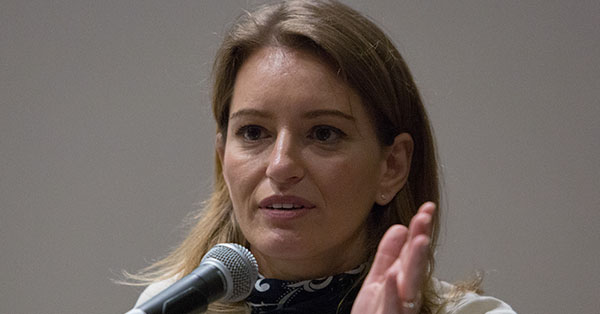 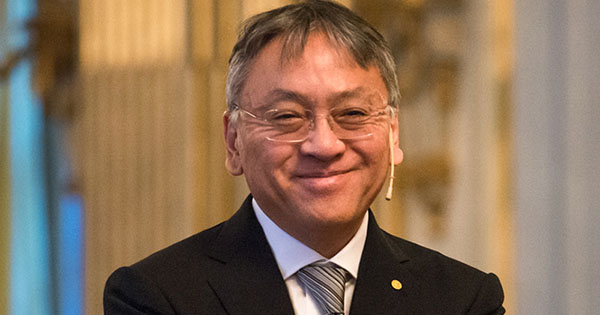 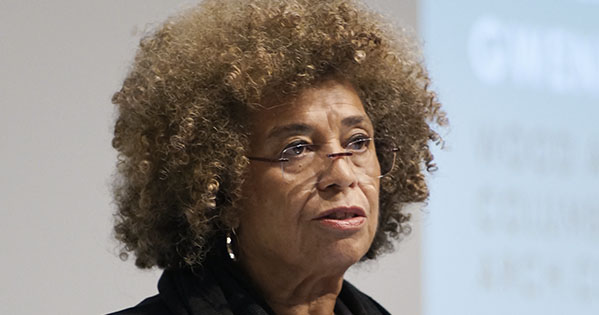 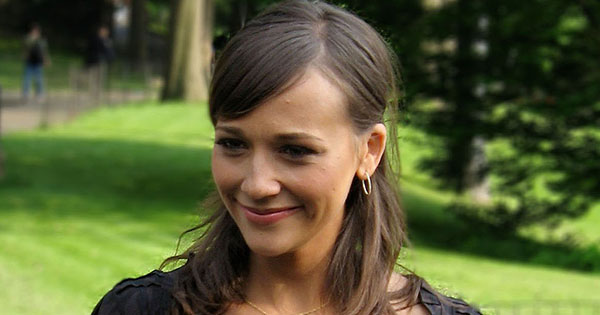 Other careers chosen by philosophy students you may know . . .