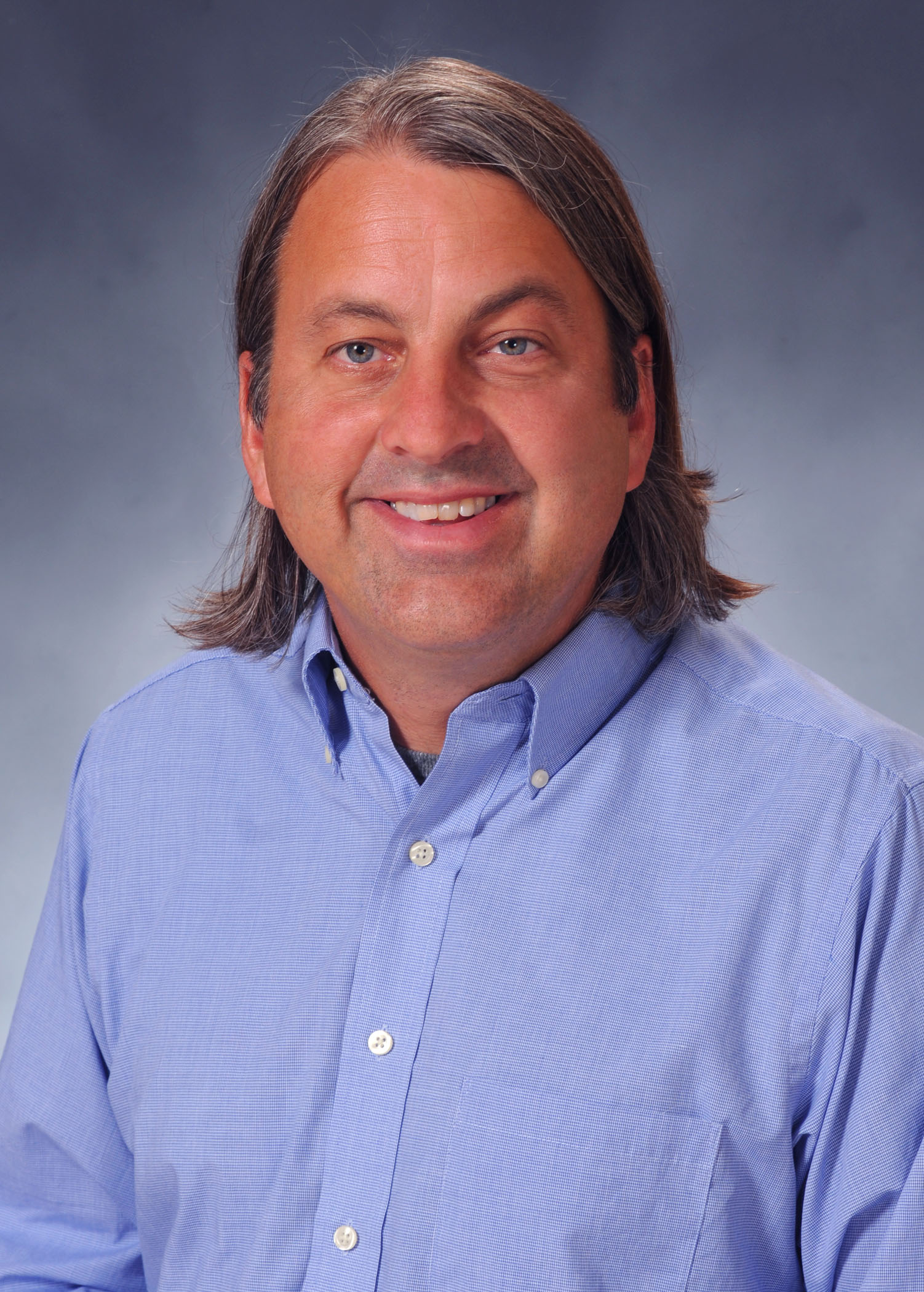 I am a behavioral neuroscientist, with a strong emphasis in psychopharmacology. My research background actually began in the cognitive arena, analyzing underlying mechanisms of behavioral ecological mechanisms in Dr. Lynn Devenport's lab at the University of Oklahoma. This work continued in the laboratories of Dr. Phil Kraemer and Dr. Stephen Scheff at the University of Kentucky studying ontogeny of learning and memory and rodents, timing behavior in avians, as well as pharmacological approaches to improve compensation after traumatic brain injury. I have always had a strong research interest in brain plasticity and its response to experience.

At the end of my graduate school career, we began to analyze the effects of nicotine on cognitive function and in a rodent model of traumatic brain injury. I carried on this work in the laboratories of Drs. Bryan Kolb and Ian Whishaw at the University of Lethbridge, expanding my interests into the effects of nicotine on brain plasticity and compensation after brain injury.

I took a faculty position at East Tennessee State University (ETSU) in August of 2000, and through a collaboration, began pursuing mechanisms of psychostimulant addiction using a model of dopamine D2 receptor supersensitivity that originated in Dr. Rich Kostrzewa's lab in the Department of Pharmacology in Quillen College of Medicine at ETSU. Although Richs interests were more directed towards Parkinsons Disease and neurotoxicity, I realized this model had potential as a model of schizophrenia. From that point on, a major research focus in our lab centered on comorbidity in behavioral disorders, especially substance abuse in schizophrenia using the neonatal quinpirole model.


1.Substance abuse comorbidity in Schizophrenia: In this line of research, our laboratory has analyzed the behavioral and neurochemical consequences of dopamine D2-like supersensitization. The dopamine D2 receptor is increased in its sensitivity through neonatal quinpirole (a dopamine D2/D3 agonist) treatment during the first three weeks of life in a rat. This increase in sensitivity does not result in a change in receptor number, and persists throughout the animals lifetime. Over several years of work, we have found that neonatal quinpirole treatment enhances behavioral sensitization and rewarding effects of nicotine. This is especially important because approximately 80% of schizophrenics smoke cigarettes, and they smoke heavily. Ultimately, this results in a poor quality of life and shortens the average lifespan in a smoking schizophrenic. Our primary interest here is to try to identify behavioral and neurobiological targets for treating smoking in schizophrenia.


2. Investigation of PARP inhibitors in Major Depressive Disorder. More recently, we have begn one of two new research lines in my laboratory. One is a collaboration with Dr. Greg Ordway, a faculty member in our department, analyzing novel pharmacological targets for the treatment of Major Depressive Disorder. Dr. Ordway discovered an elevation of the DNA repair enzyme Poly (ADP-ribose) polymerase (PARP) in the white matter of human brain tissue of individuals that had suffered from major depression. We have been investigating the effects of PARP inhibitors in preclinical rodent models of depression with success. We believe we may have found a novel target for the treatment of depression, and especially focusing this work towards individuals who are treatment-resistant to current antidepressant treatments.

3.  Novel anti-inflammatories for treatment of Alzheimer’s Disease. A third line of research is in collaboration with P2D Bioscience, Inc. (Cincinnati, OH) and Dr. Prasad Gabbita. We have been investigating the effects of several anti-neuroinflammatory drugs, given through the diet, to the 3xTg Alzheimer’s Disease model in the mouse. We have also had a considerable amount of success on this work, and hope to continue to do more research in the future.


Loren Peeters (BA, Tusculum College, 2019). Loren is finishing her first year in my lab and has been involved in several projects thus far. She will likely pursue her dissertation on the neonatal quinpirole model, and has some ideas as to where we may go with these projects.

Liza Hernandez (BA, ETSU, 2015). Liza rejoined the lab after completing her Master’s Degree in the Department of Psychology at ETSU. Liza’s dissertation will likely focus on the Depression model in collaboration with Dr. Ordway.

Recent graduate: Drew Gill (BS Davidson College 2015; PhD ETSU 2020). Drew defended his dissertation in the middle of the COVID-19 pandemic, and is headed to a postdoctoral fellowship with the Food & Drug Administration in Little Rock, AR. Drew worked hard in our laboratory and we wish him the best!

1R15 AG055107.
Zhu, Meng-Yang (PI)  10/01/18-09/30/21
“Restoration of noradrengergic and dopaminergic functions in the brain of aged rats.”
This project is designed to analyze genetic alterations in the noradrenergic system and its effects on stress-related behaviors. Our laboratory’s role is in stress behavioral testing.
Role: Co-Investigator

1R15 MH119628
Chandley, Michelle J. (PI) 05/01/19-04/30/22
“Neuroinflammatory mediators of glutamatergic and gabaergic neuropathology in the anterior cingulate cortex of Autism Spectrum Disorder.” This project is designed to analyze neuropathology in both human post-mortem brain tissue and in an animal model of autism. Our role is to help with social interaction behavioral testing.
Role: Co-Investigator