Johnson City, home of the main campus of East Tennessee State University, is located in the Tri-Cities Tennessee / Virginia region, an area of natural beauty and rich history which was recently named the first All-America Region by the National Civic League. With a population exceeding 50,000, Johnson City is located close to the state lines of Virginia and North Carolina. It is a part of the nation's 80th largest Metropolitan Statistical Area. There are many recreational opportunities in this part of Southern Appalachia, including boating, water skiing, snow skiing, white water rafting, fishing, jogging, and hiking. In 1984, Johnson City was named the number one running city in America by The Runner magazine. Nearby Kingsport, Tennessee, is home to Eastman Chemical Company, and Bristol, Tennessee/ Virginia, is known as the Birthplace of Country Music.

"The national park, in the states of North Carolina and Tennessee, encompasses 800 square miles of which 95 percent are forested. World renowned for the diversity of its plant and animal resources, the beauty of its ancient mountains, the quality of its remnants of Southern Appalachian mountain culture, and the depth and integrity of the wilderness sanctuary within its boundaries, it is one of the largest protected areas in the east."

This 34-mile trail begins just off Main Street, Abingdon, Va., and continues through the scenic mountain beauty of Southwest Virginia. The trail is the perfect place to enjoy hiking, biking, horseback riding and even cross-country skiing. 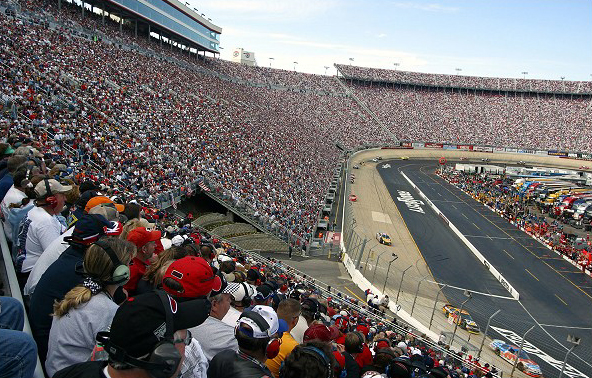 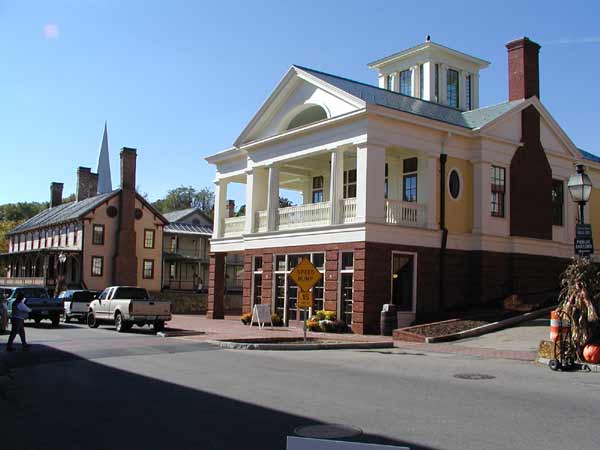 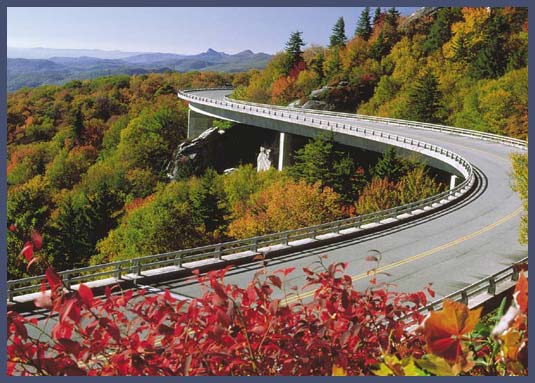