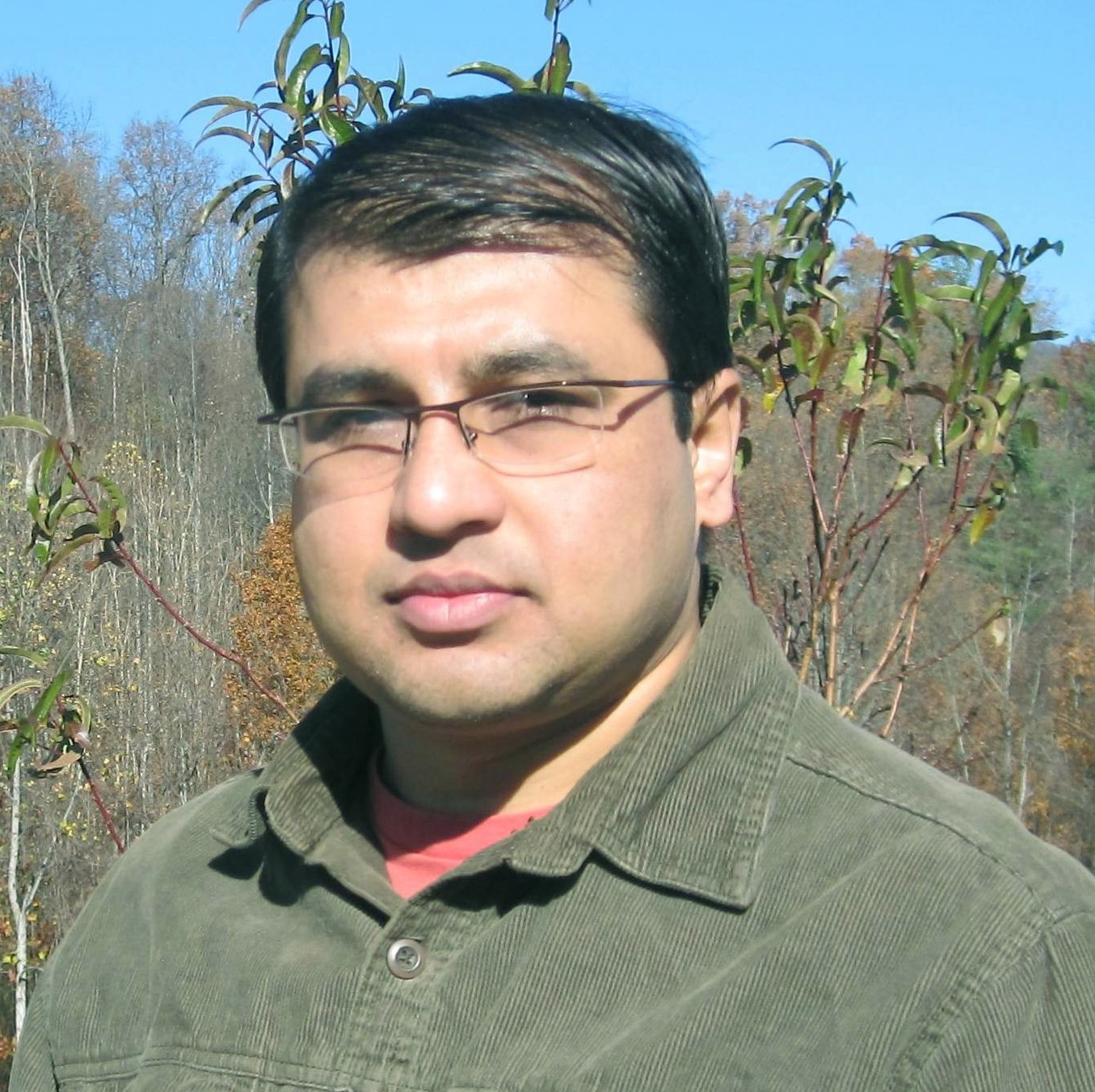 JOHNSON CITY A doctoral student in East Tennessee State University's College of Public Health is receiving national attention for his study of how nanoparticles manufactured metal particles used in many consumer products may have a detrimental effect on the growth patterns of crop plants.

Pokhrel is looking specifically at silver and zinc oxide nanoparticles, which are predominantly being used in more than 2,500 nanoproducts commercially available in the market today. They can be of benefit as anti-bacterial agents in products such as sunscreen lotion, antiperspirant and clothing, but when those products are disposed of, the particles in them can become part of the groundwater and influence the crop ecosystem.

In Pokhrel's study, he looked at maize and cabbage and his results are eye-opening.
"What we've found is that nanoparticles could potentially impair the growth and development of those plants by altering their cellular structures, germination and root growth," Pokhrel said. "Zinc oxide nanoparticles caused a tunneling-like effect in the root system, while silver nitrate caused a corrosive effect in maize root." 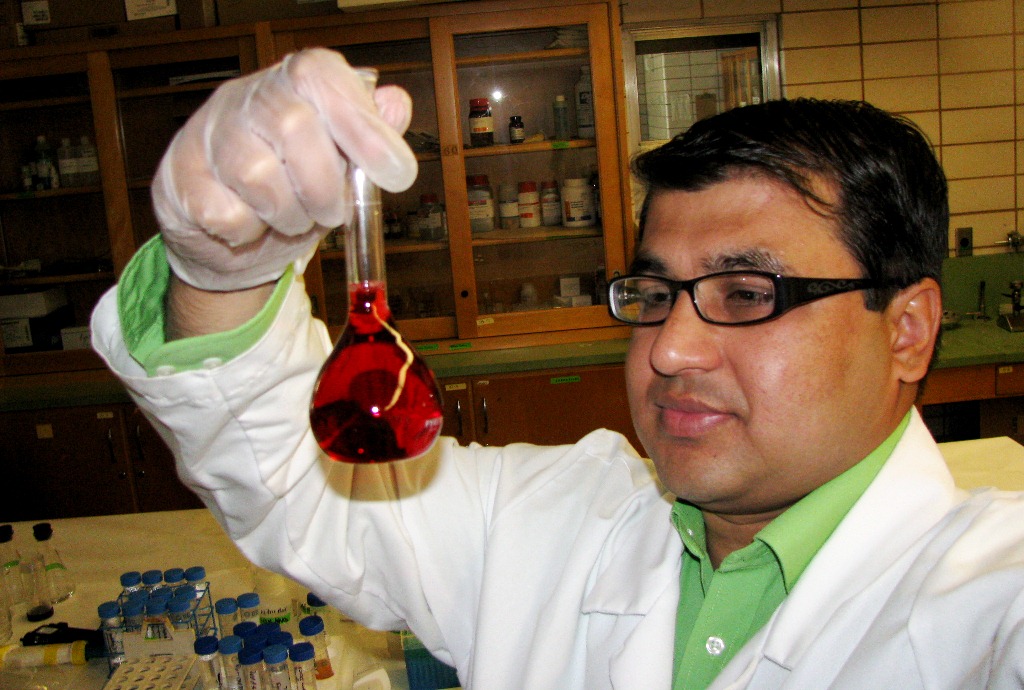 In addition to a cash award, Pokhrel was invited to present his research at the National Environmental Health Association's Annual Educational Conference & Exhibition in San Diego this past June. He has received grant funding from ETSU to support his research.
Pokhrel has also found evidence that low concentrations of silver nanoparticles can alter zooplanktons' migratory patterns, survival and reproduction, which could have implications in the natural function of aquatic ecosystems.