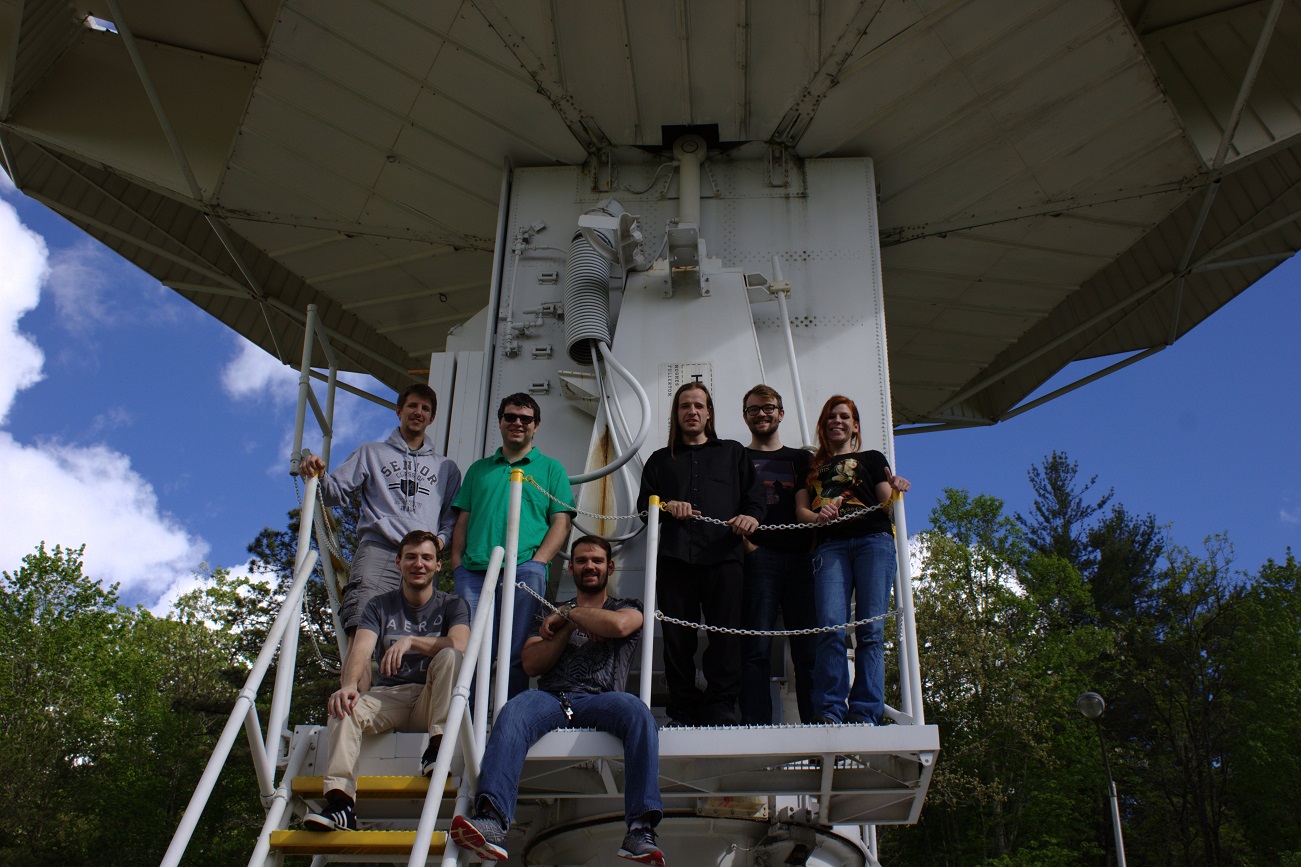 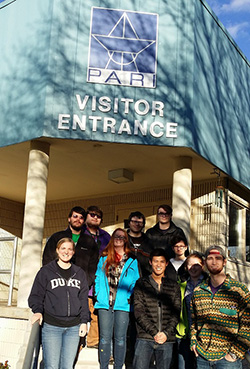 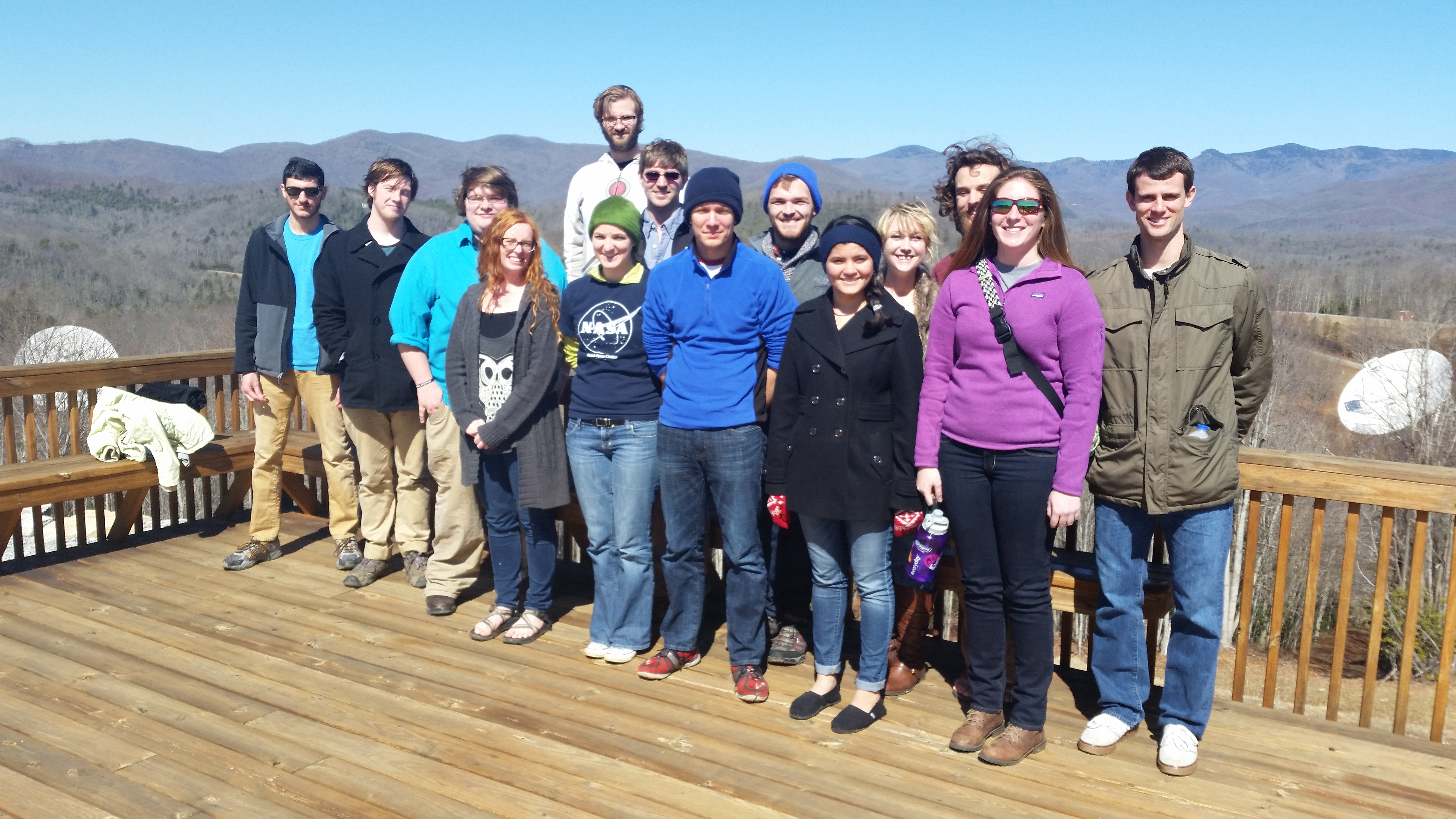 These workshops were funded by a grant from the PhysTEC organization, along with funds from the ETSU Foundation Learning Experience in Astronomy and Physics (LEAP) program.