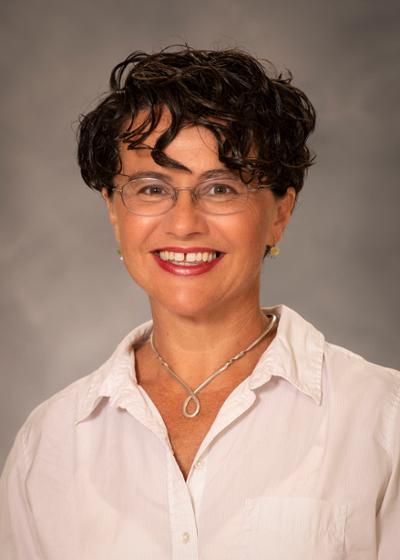 Katrina Heil joined the faculty of ETSU in 2007. Her area of specialization is 20th century Peninsular theater. She teaches a wide variety of courses on Spanish language, culture, and literature. Katrina's scholarly work focuses on modern tragedy and the role of performance in addressing the negative effects of shared traumatic history, such as the Spanish Civil War. Her scholarship has appeared in Anales de la literatura contemporánea, Hispanic Journal, and Estreno, in addition to an invited book chapter in Prismatic Reflections on Spanish Golden Age Theater. In 2022, Katrina was named Secretary-Treasurer of the Mountain Interstate Foreign Language Association, an organization of teachers, scholars, and graduate students dedicated to the advancement of literary, linguistic, and pedagogical scholarship in foreign languages.