Publications by our Faculty

Dr. Robert "Bob" Gardner has edited one book which is coauthored with Naill Shanks of the ETSU Department of Philosophy. It is entitled Logic, Probability and Science and contains the proceedings of the 1996 meeting of the Society of Exact Philosophy which was held at East Tennessee State University. The book appears as Volume 71 of the Poznan Studies in the Philosophy of the Sciences and Humanities.

Dr. Robert Gardner, along with Dr. Don Hong (now of MTSU), and Jianzhong Wang, have coauthored Real Analysis with an Introduction to Wavelets and Applications.

Anant Godbole
Dr. Anant Godbole has edited one book with Stavros G. Papastavridis. It is entitled Runs and Patterns in Probability : Selected Papers and appears as Volume 283 of the Mathematics and Its Applications series of Kluwer Academic Publishers.

Dr. Teresa Haynes has edited one book with Stephen T. Hedetniemi, and Peter Slater. It is entitled Domination in Graphs, Advanced Topics.

Dr. Teresa Haynes has coauthored one book with Stephen Hedetniemi, and Peter Slater. It is entitled Fundamentals of Domination in Graphs. 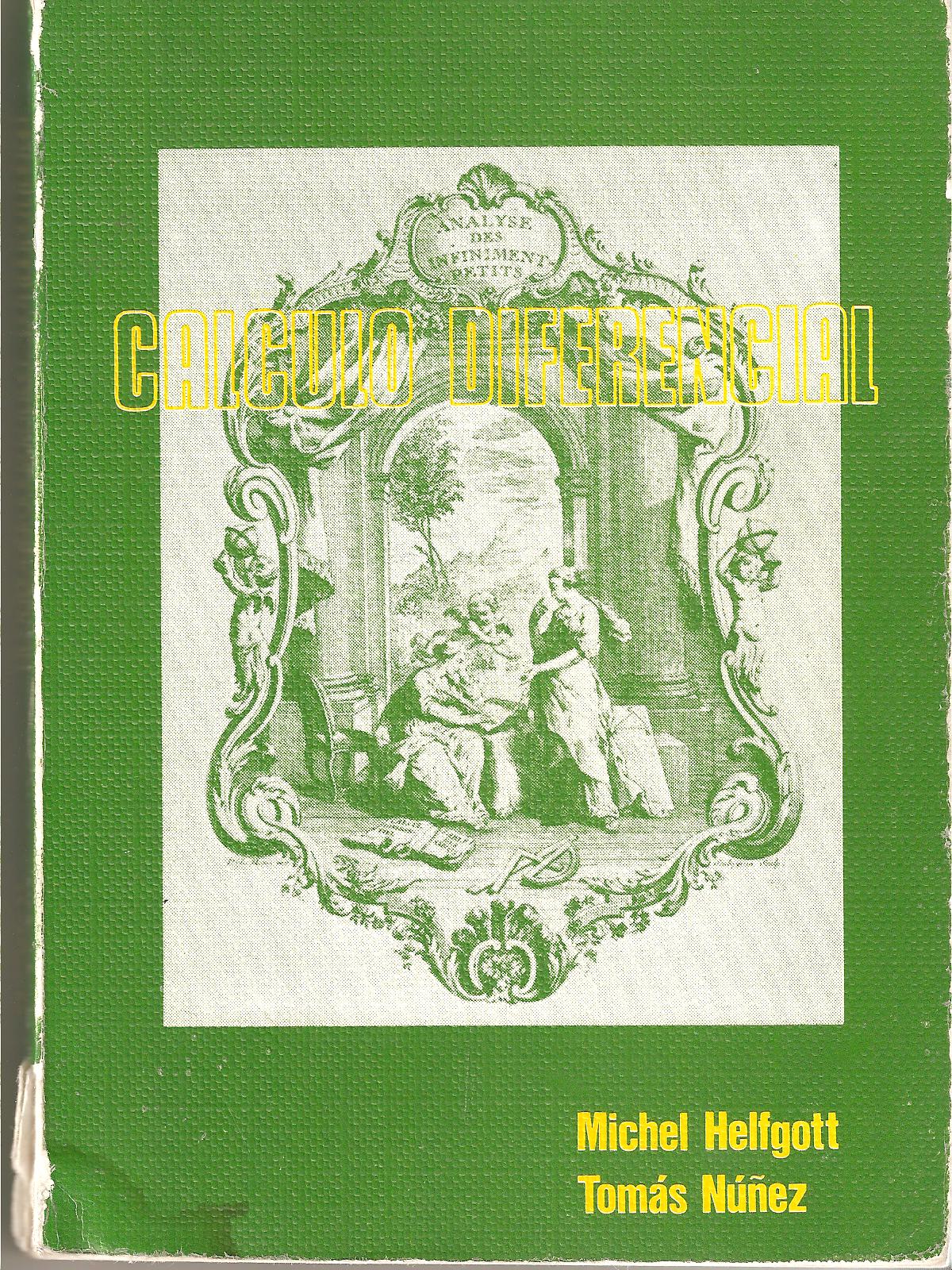 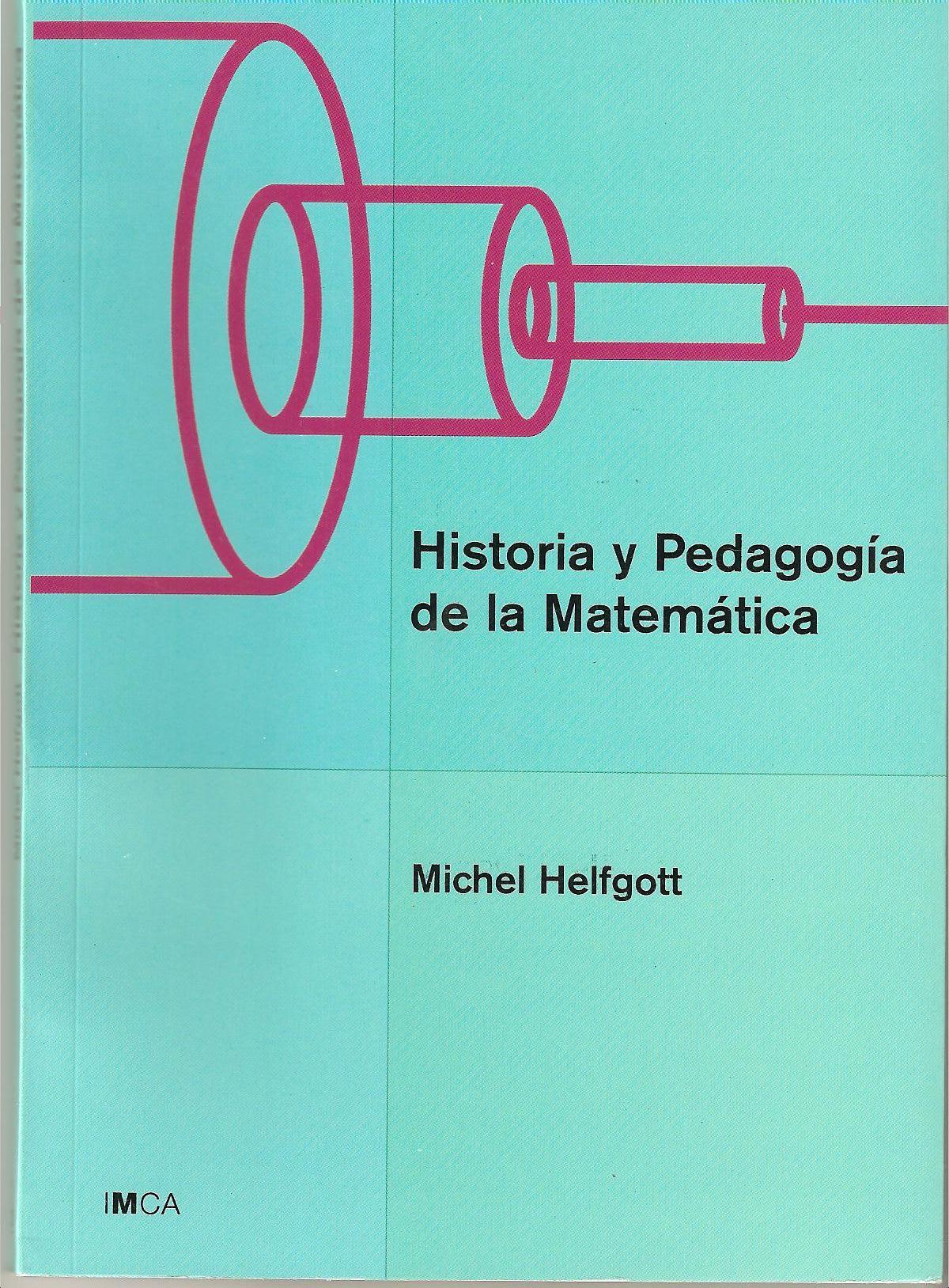 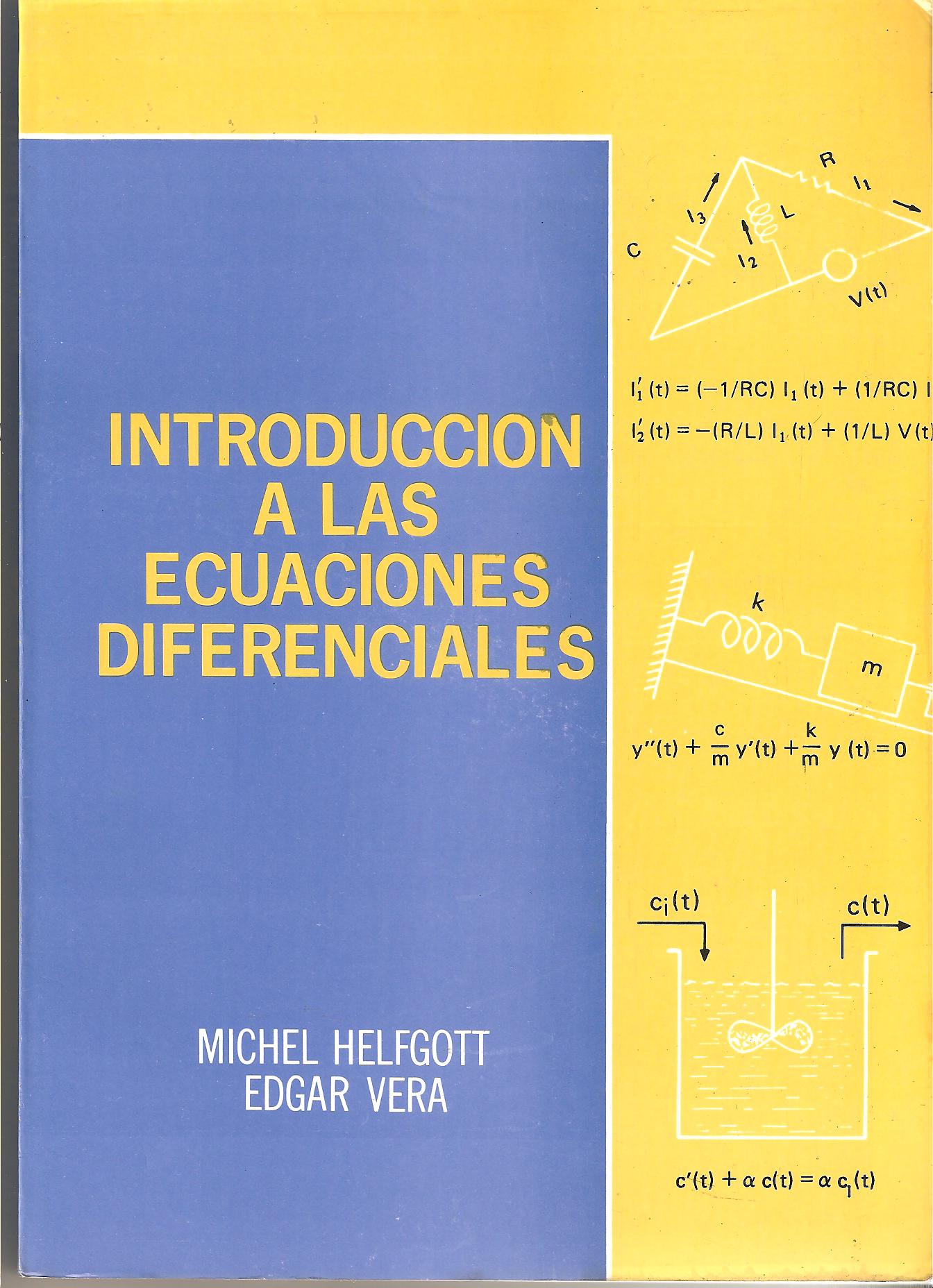 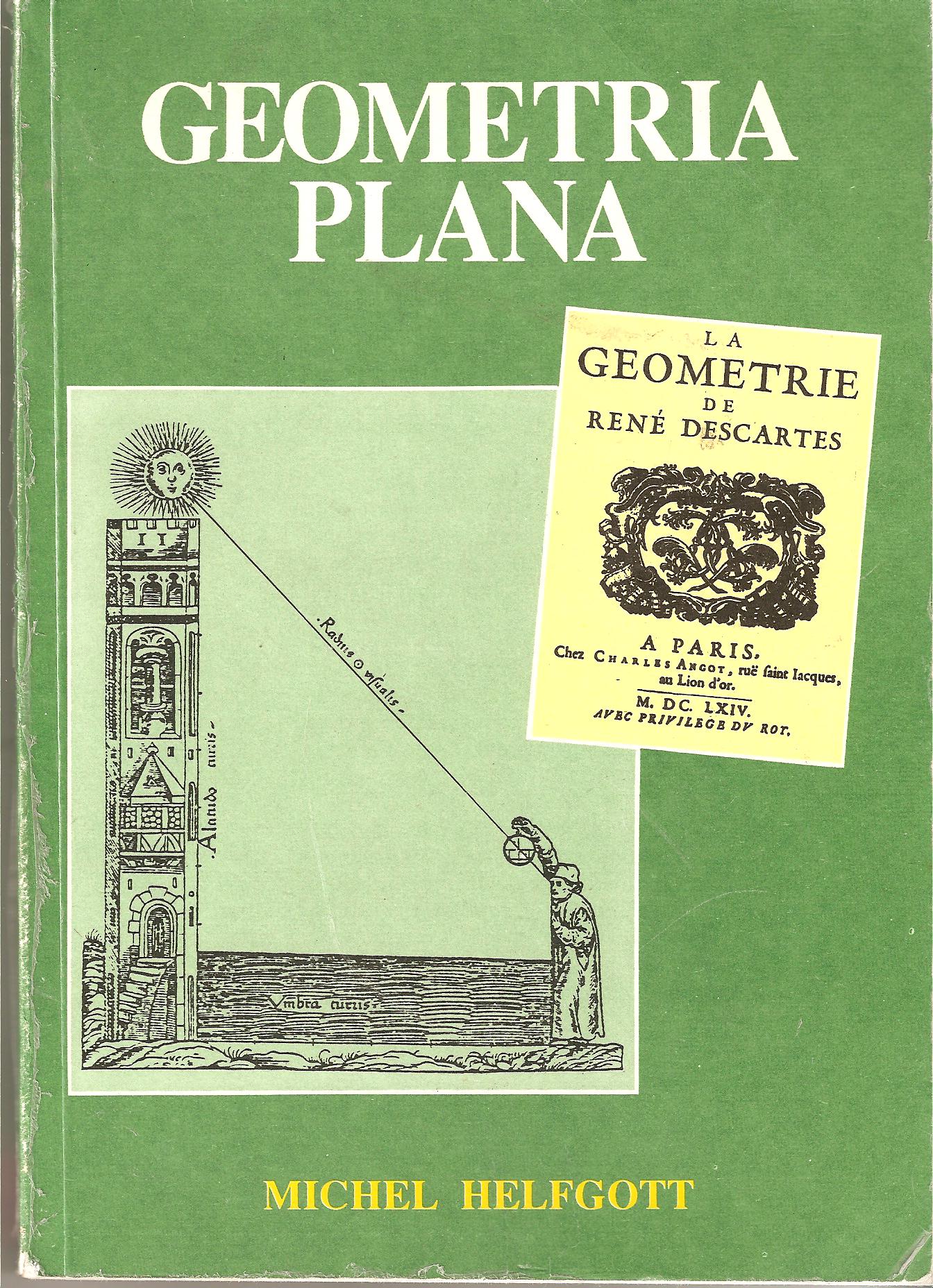 Dr. Michel Helfgott has authored or coauthored four books, each in Spanish.

Dr. Jeff Knisley, along with Kevin Shirley, have a book under contract with Wiley entitled Calculus: A Modern Approach.