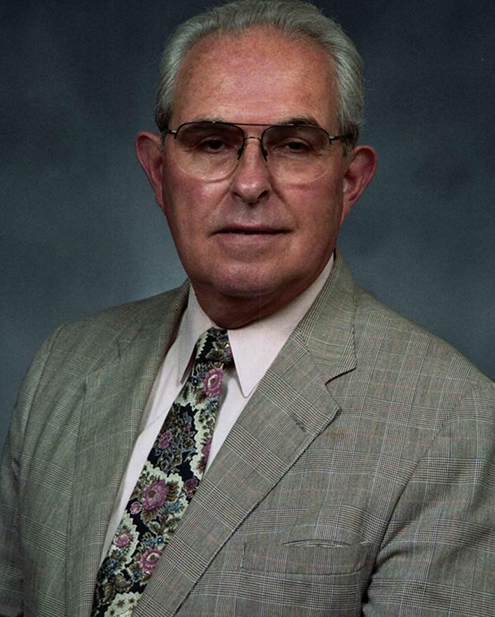 In 1983, Dr. Allen was presented with the John P. Lamb, Jr. Award for distinguished service by the Tennessee Academy of Health Education.  In addition, he was chosen as Outstanding Educator of America for 1970-71.  Five years later, he was given the Distinguished Service Award for Washington County, Tennessee by the American Cancer Society and the Distinguished Service Award by the Washington County Commission on Alcohol and Drugs.  Similar awards for Outstanding Community Service were given by Alpha Omicron Pi Sorority, the Appalachian Heart Association, and ARCHA.  He is a member of Kappa Delta Pi and Phi Delta Kappa and served as secretary for five years to ARCHA.  He is past chairperson of the Health Education Section, Southern branch, American Public Health Association, and was elected secretary and member of the Governing Council.

In addition, he is past vice president of the Tennessee Public Health Association and has served on the Commissioner’s Advisory Board, Tennessee Department of Health and Environment.  His culinary talents were recognized in an October 1985 Southern Living magazine feature.

LeVenia S. Allen was a graduate of Blanton’s Business College in her hometown of Asheville, N.C.  She worked for 23 years in the ETSU College of Nursing, where her special talent lay in encouraging nursing students who sought her advisement and help in scheduling.  She was an advisor, encourager, counselor, and “mother” to the students is the BSN program in the College of Nursing for 23 years.  She was recognized for her efforts in 1991 when the university bestowed upon her its Outstanding Staff Award.  Illness forced her to retire early and eventually led to her untimely death from leukemia on July 13, 2006.