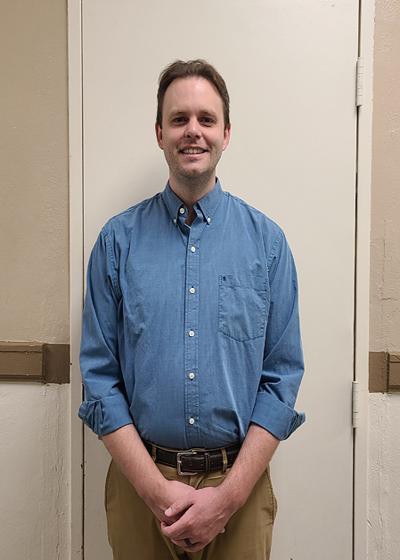 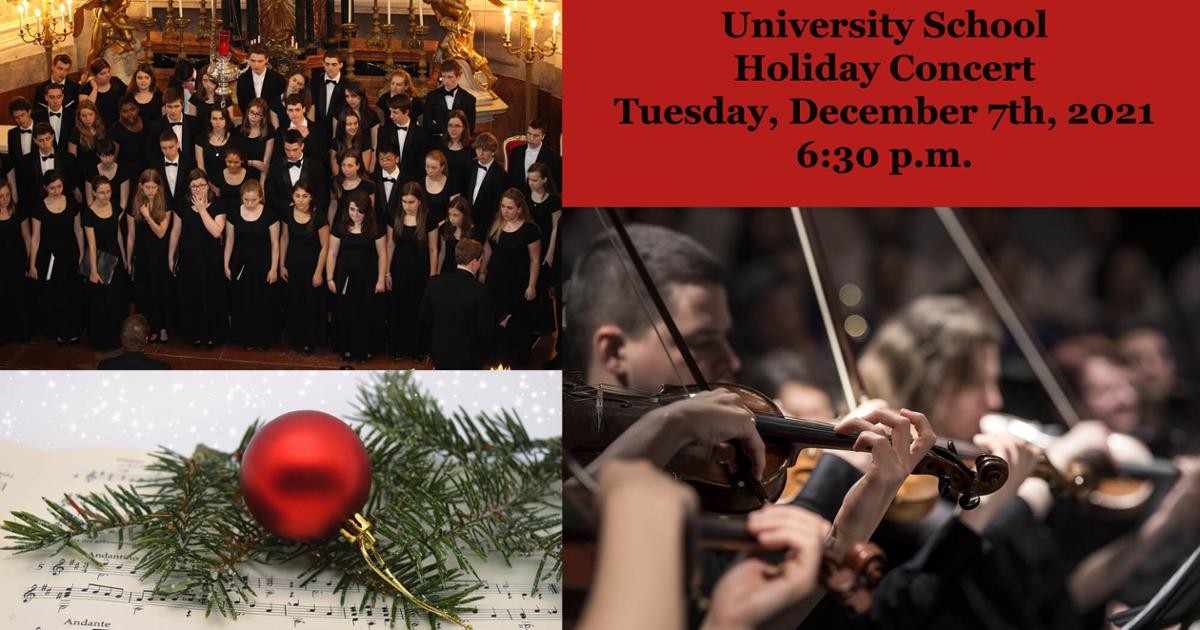 The University School Holiday Concert will be on Tuesday, December 7th, 2021, at 6:30 p.m., in the ETSU Culp Auditorium.  This will be a combined concert beginning with the Middle and High School Bands, followed by the Choir and Guitar performances.  Come out and enjoy a delightful evening of wonderful music!