Integration of the Arts, Rhetoric, and Science

In 1994, the Wayne G. Basler Chair of Excellence for the Integration of the Arts, Rhetoric, and Science was named in honor of an individual who has continuously supported the university over many years. This chair helps to bridge the gap in academia between the sciences, the arts, and the humanities disciplines. Chairholders serve for one semester, or the equivalent, allowing a number of individuals from a variety of fields to participate over time. The primary duties of the chairholder are to teach two courses, typically one undergraduate and one graduate, and to present four public lectures/performances. 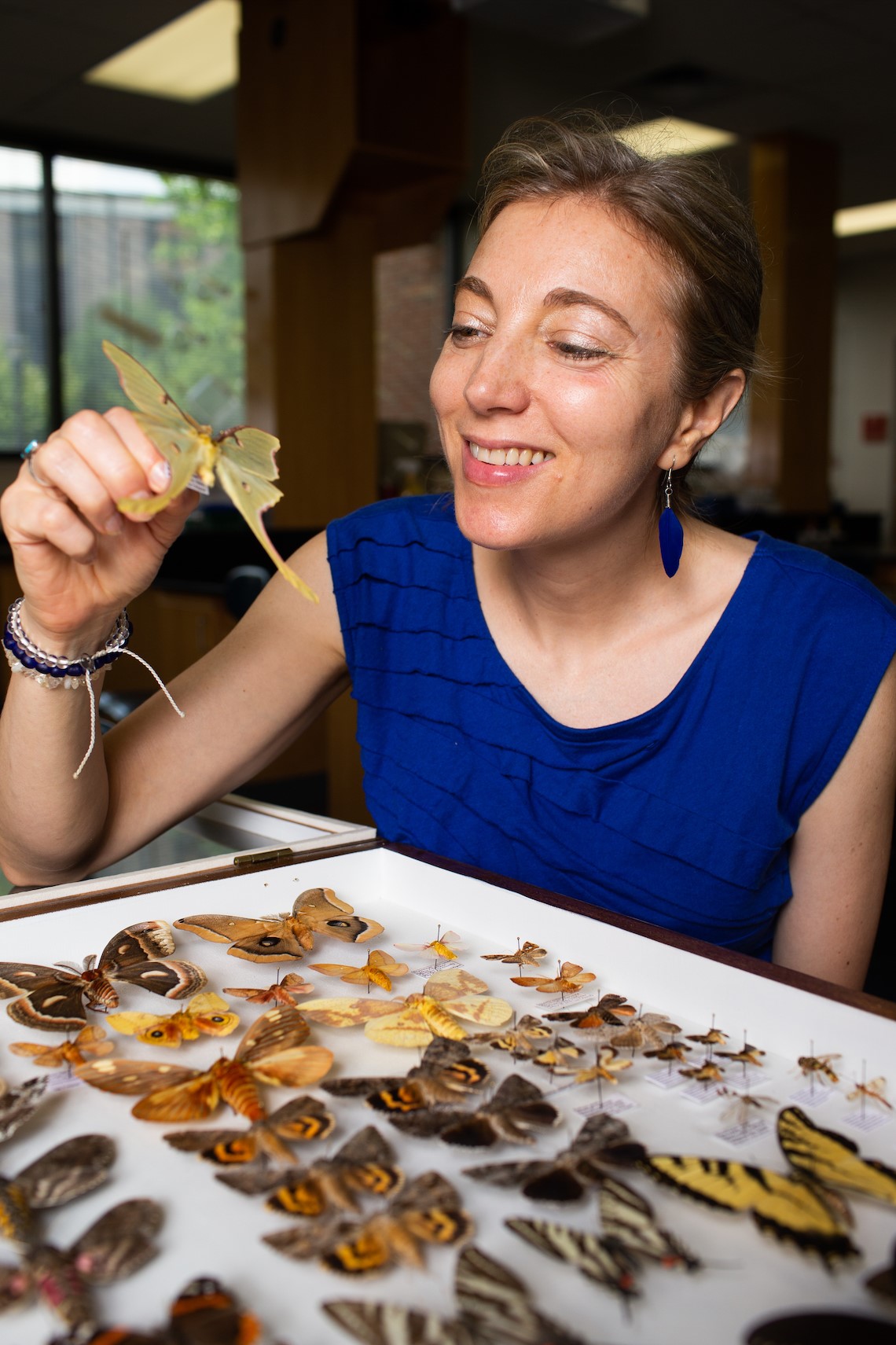 Poet, editor and award-winning essayist Amy Wright is the Spring 2022 Wayne G. Basler Chair of Excellence. Wright's newest book, Paper Concert, embodies the integrative spirit of the Basler Chair appointment, because it draws together in conversation artists, scientists, activists, and humanists in a far-reaching dialogue about the issues that concern us, have concerned us, and will concern us for decades to come. 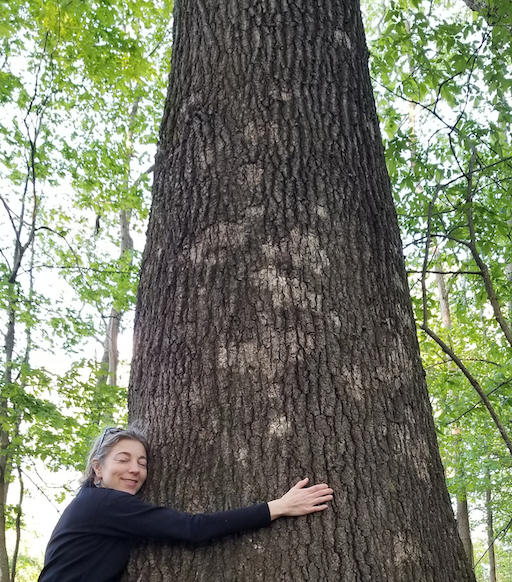 Published by Sarabande Books in August 2021, Paper Concert  was named by Buzzfeed as one of "18 Books from Small Presses You'll Love" because it invites readers "to slow down and consider complicated questions for which there are no absolute answers." In her review, poet Eleni Sikelianos says, "Touching on art, philosophy, race, class, poetry, ecology, and more, this is a good guide for the present disasters, leading us back along the strong lines of Wright's web to what is most beautiful and inspiring in the human endeavor." Pushcast-Prize-winnning essayist Joni Tevis says, "This is a book whose form Wright has chosen—like the patchwork quilts of her inheritance—and whose pieces she has fitted together to make something large and sheltering. This work feels especially important to me now, given the times we are living in."

Amy grew up on a dairy farm in the Blue Ridge Mountains of southwest Virginia, the world-be seventh generation in her family to tend those foothills. Instead, she became an Appalachian writer who cultivates connections between nature and people in her work. In addition to Paper Concert, she has published three books of poetry, six chapbooks, and over 180 individual poems, essays, and interviews, including two science articles, on which she is listed as a co-author. Three-time nominee for a Pushcart Prize, Wright's essays have been praised for integrating "big ideas" in "beautiful moving ways" and for being consistently "interested in something bigger" than her personal story and family history, although both inform everything she writes.

The celebrated writer David Huddle, who grew up in a similar rural county as Wright, calls her "a Bluegrass writer and therefore a practitioner of understated virtuosity."

Wright coordinates the Creative Writing Program at Austin Peay State University, where she also teaches writing, and serves as the senior editor for Zone 3 journal and the nonficition editor for Zone 3 Press. She has been awarded two Peter Taylor Fellowships to the Kenyon Review Writers' Workshop, an Individual Artist Fellowship through Humanities Tennessee, and a fellowship through the Virginia Center for the Creative Arts. She has been invited to read or lead workshops nationally and internationally from Boulder, Colorado to Reykjavík, Iceland, and many places between, including Savannah College of Art and Design, Massey University of New Zealand, and the University of Denver—where she earned her Ph.D.

Yet if you ask Amy about her accomplishments, she will point to current and former students whose work has been published, or who have gone on to successful careers in editing, writing, and education. She is looking forward to returning to the mountains to work with the students and community at ETSU.

Nominations are solicited from faculty during the spring semester; notification is distributed to the faculty in the College of Arts and Sciences via e-mail. A nomination should consist of a letter of nomination and the nominee's CV. The letter should justify the choice, with emphasis on how the individual would contribute to the interdisciplinary nature of the position, and should address his/her public speaking and ability to interact with students. It will be assumed that the nominator has consulted with the individual and determined that he/she would be interested in the position, should it be offered.