The Tennessee Beta Chapter met on Friday, October 4, 2013 in Gilbreath Hall, room 304. Membership fees were used to provide pizza from the Italian Pizza Pub for the attendees. The topics of business discussed included: In reference to graduation cords, the KME Chapter Handbook (accessed 10/6/2013), section VIII.D, states: "KME members may wear KME honor cords at their graduation. The national KME organization does not provide nor sell honor cords, however there are many suppliers from whom the cords may be purchased. The cords should be rose pink and silver, the colors of KME."

Dr. Bob again gave his presentation "Permutation Groups: Cycles, Transpositions, and Futurama." The PowerPoint presentation is available by clicking on the following picture: 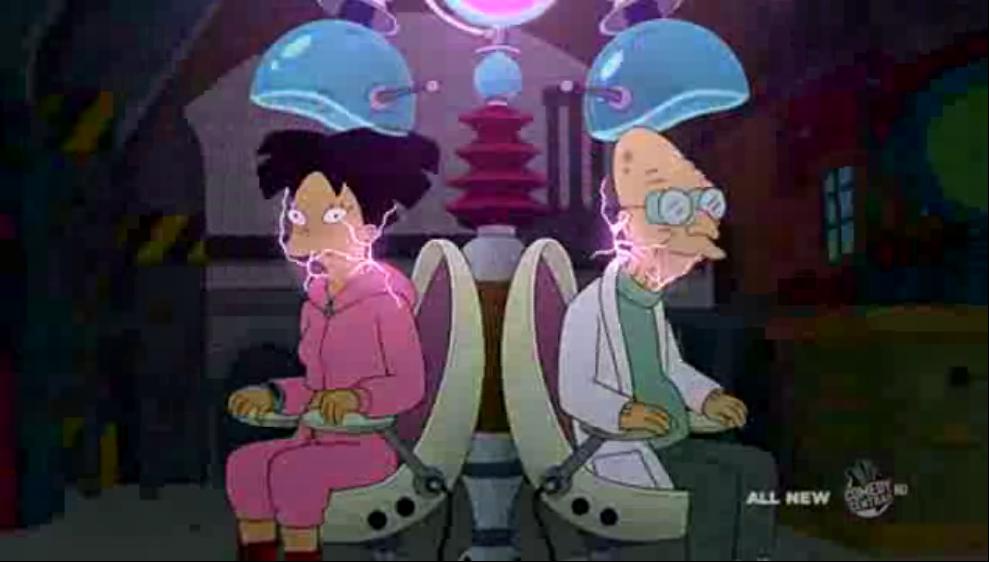 The meeting was attended by both faculty co-advisors, five TN Beta members, and one guest. 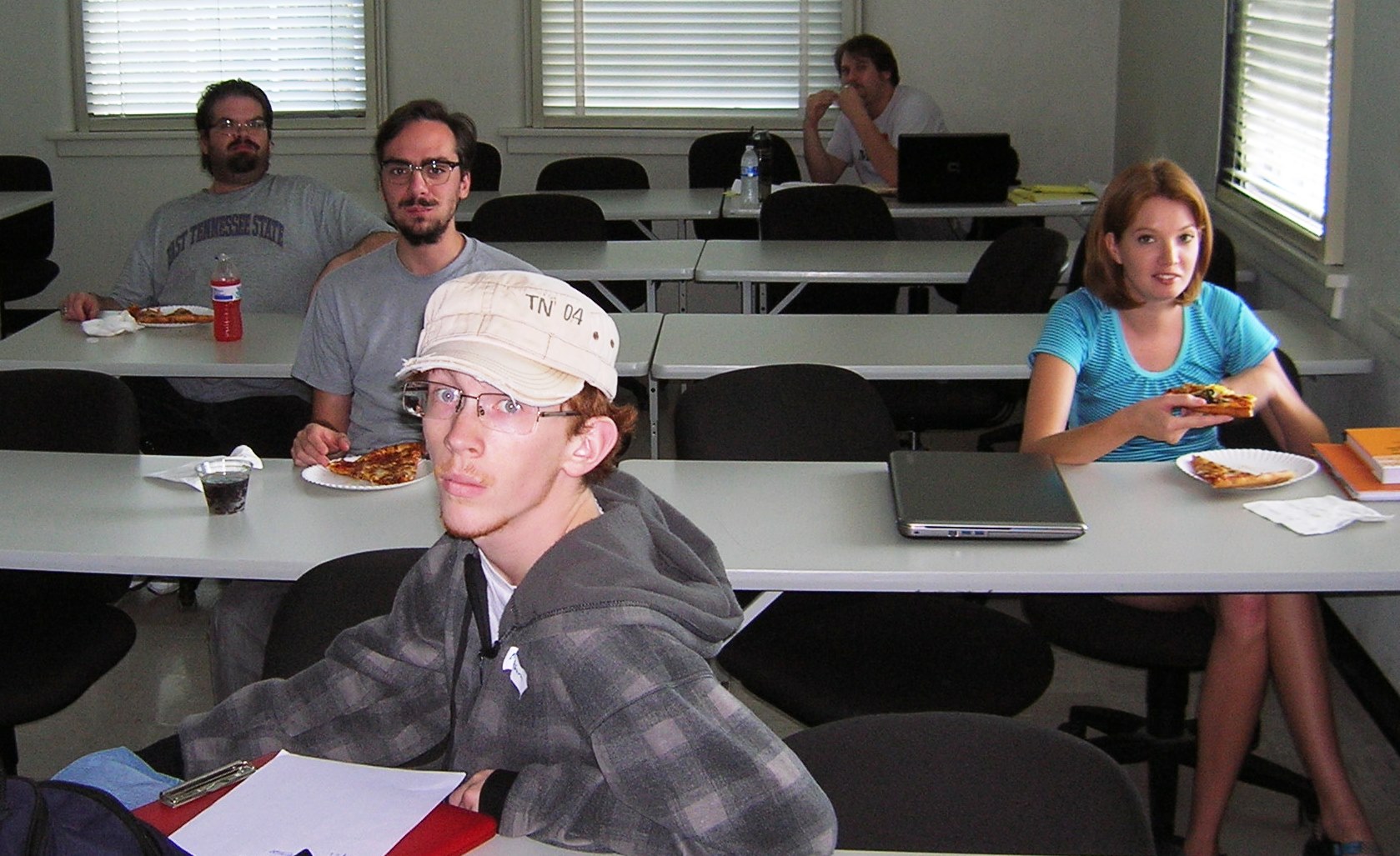