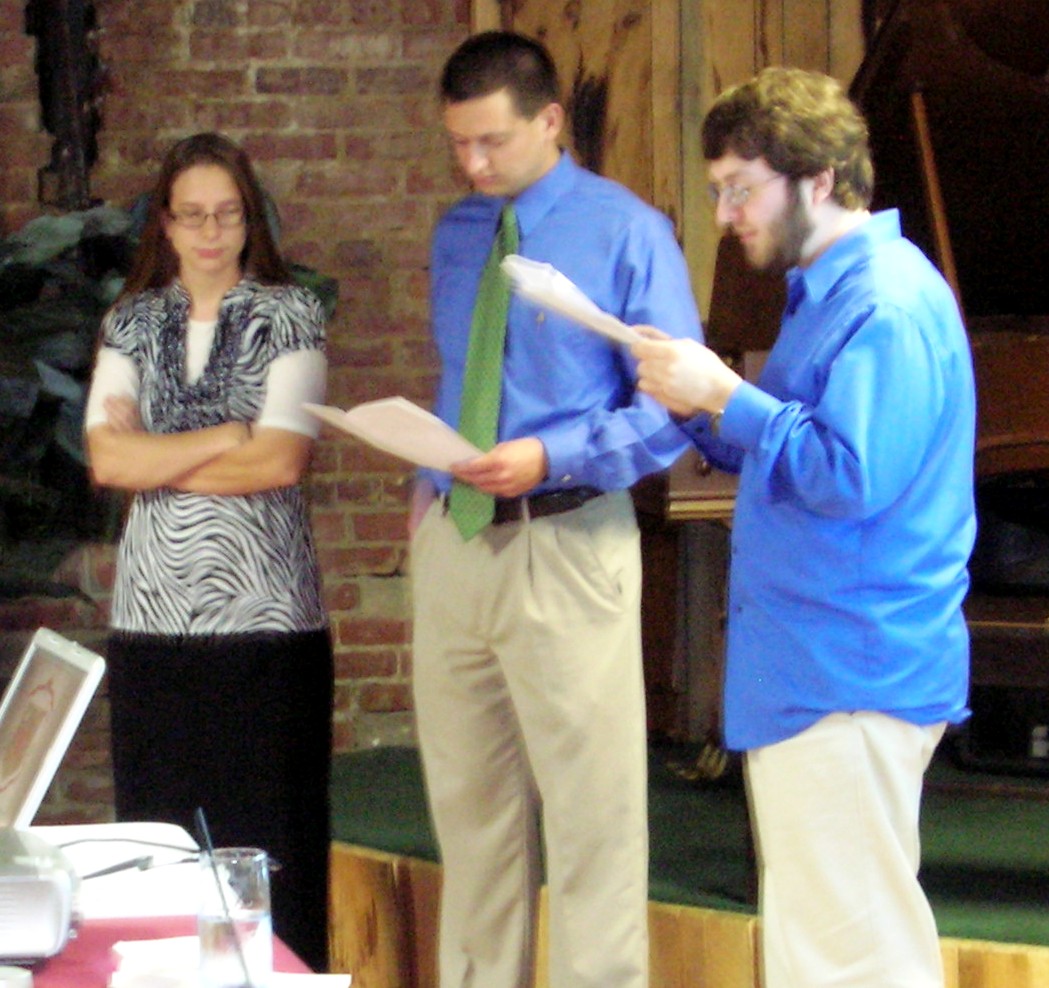 On April 28, 2011, the Tennessee Beta chapter of Kappa Mu Epsilon held the initiation ceremony for new members. The ceremony was held at the ETSU Department of Mathematics and Statistics' annual Honors Banquet and included a presentation by guest speaker Dr. Trachette L. Jackson, faculty member at the University of Michigan. Dr. Jackson's presentation was in the general category of quantitative biology. The chapter's cumulative membership reached 779 with the initiation of:

A meeting of the chapter resulted in the election of the following officers: Some additional happy news from the TN Beta chapter is that member Paul Hoilman was a 2011 19th round draft choice by Major League Baseball team the Chicago Cubs!