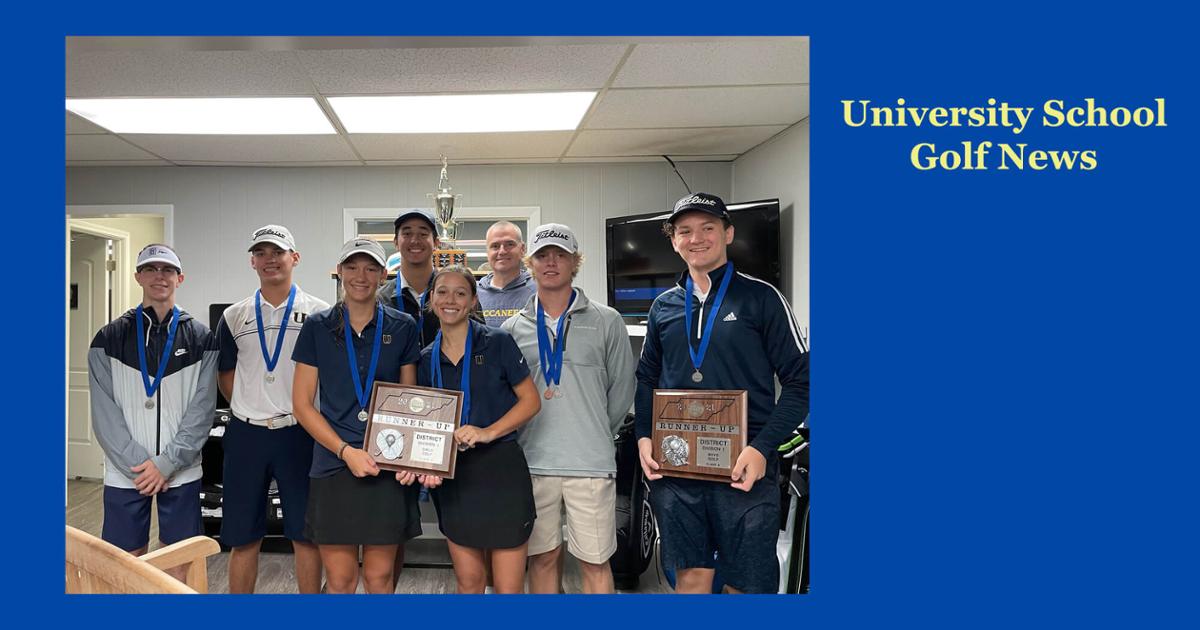 University High senior Hand Berning posted a round of 79 over 18 holes during Wednesday’s Region 1 Small Schools golf tournament at Elizabethton Golf Course.  Garrett Gentry finished with an 84, followed by Jaxson Williams with a 94 and John Carter with a 99 as University High tied South Greene at 356 for fourth in the team standings.

The University High boys golf team qualified for the TSSAA Small School Region 1 tournament for the fifth year in a row with a second place showing in the Distract Tournament on September 22. Garrett Gentry led University High for a second straight year. His 4-over 76 placed him third in the individual standings. The Bucs also got an 80 from Hank Berning, an 84 from Jaxson Williams and a 93 from Trey Meredith. John Carter also competed in the tournament. The second place finish broke a four year run of District Tournament championships for the Bucs.


The UH girls team also had a strong showing, finishing runner-up as well. The Lady Bucs got a 98 from Chloe Ganger and a 110 from Quinn Scheller.


Both squads finish their season in the region tournament. 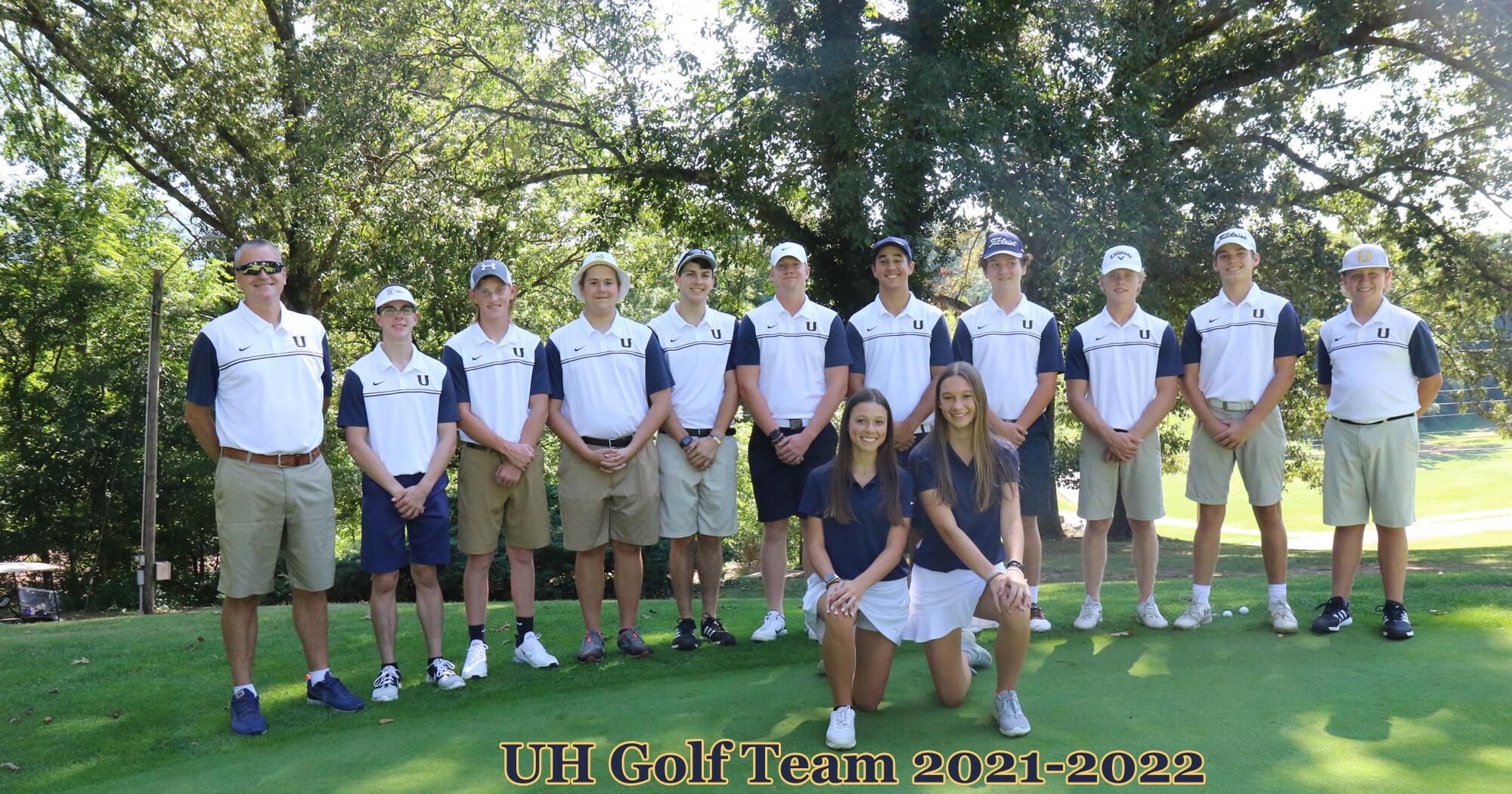 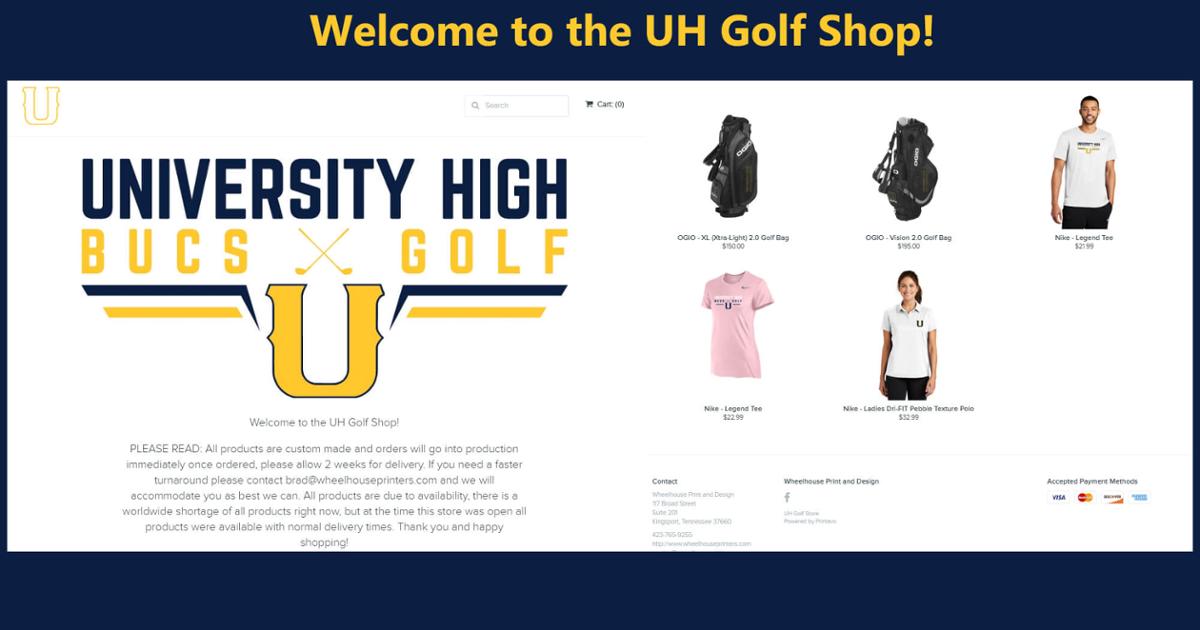 Welcome to the UH Golf Shop!All products are custom made and orders will go into production immediately once ordered, please allow 2 weeks for delivery. If you need a faster turnaround please contact brad@wheelhouseprinters.com and we will accommodate you as best we can. All products are due to availability, there is a worldwide shortage of all products right now, but at the time this store was open all products were available with normal delivery times.

Thank you and happy shopping! 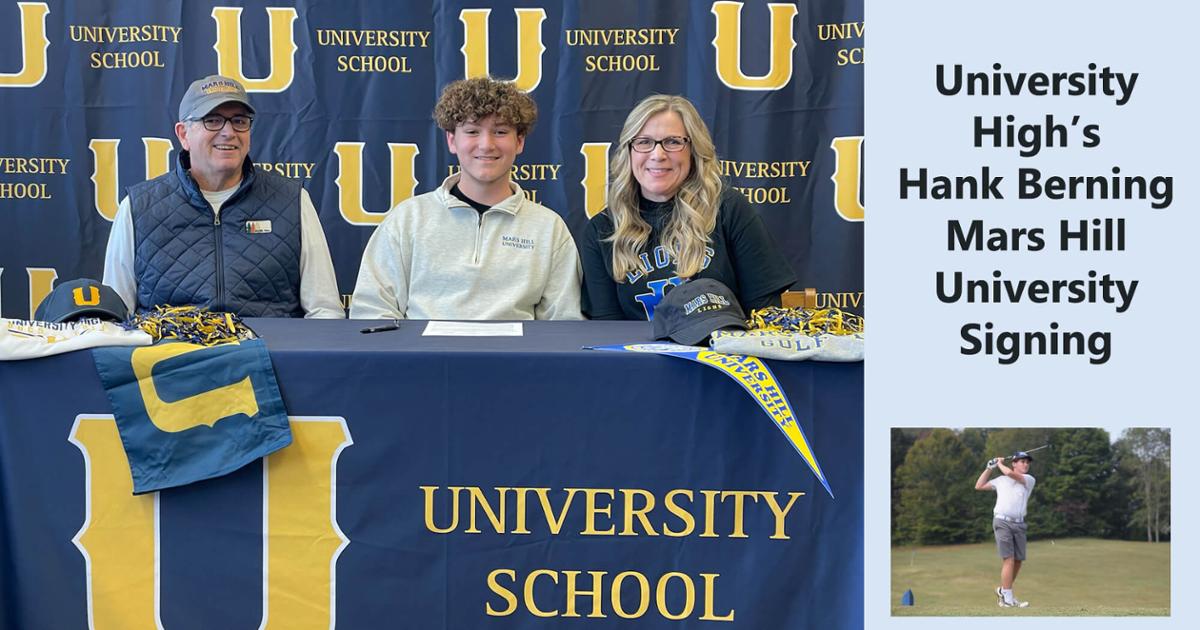 Hank has been a standout golfer throughout his high school career.  A four-year member of the varsity golf team, Hank has had a direct impact on University High winning three consecutive TSSAA District Tournament championships and several high finishes in the Region Tournament as well.  Additionally, as an individual, Hank has finished as medalist in multiple matches while competing for the Bucs.  He also has numerous top-10 finishes on the Sneds Tour.  "I am so proud of what Hank as accomplished at UH," said golf coach Justin Penley. "He has worked tirelessly throughout his time as a Buccaneer and is a young man of high character as well.  While we will definitely miss him moving forward, I am extremely pleased that he will be able to continue to advance both his academic and athletics abilities at the next level." 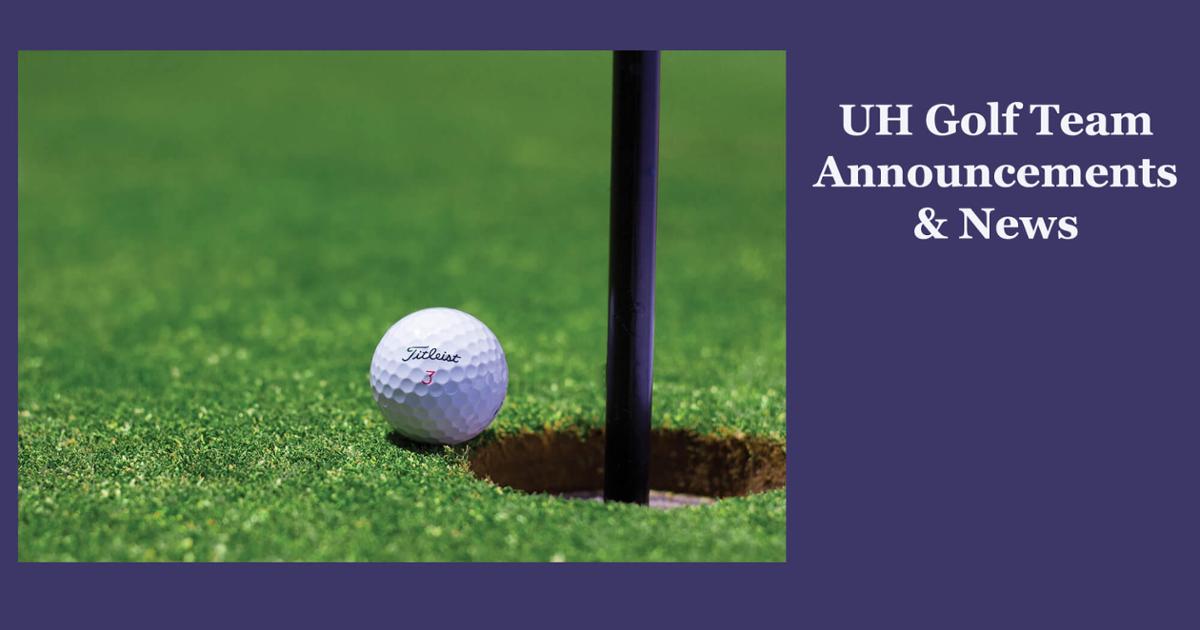 Hank Berning and Jaxson Williams led the attack for the Bucs, each firing a 38.  Hank and Jaxson tied for the low score among all boys in the match.  Garrett Gentry and John Carter also played well, carding 42 and 43 respectively.  Trey Meredith and Carter Wynne rounded out the lineup for the Bucs.

Quinn Scheller led the girls with a 48, tied for the low score among all girls.  Chloe Ganger contributed a 50 for the Lady Bucs.

Great job to all!

For the University High girls team, Quinn Scheller fired a season and career low 47 to lead the way, earning medalists honors among girls (lowest score in the match among all female competitors). Chloe Ganger also pitched in for the Bucs. 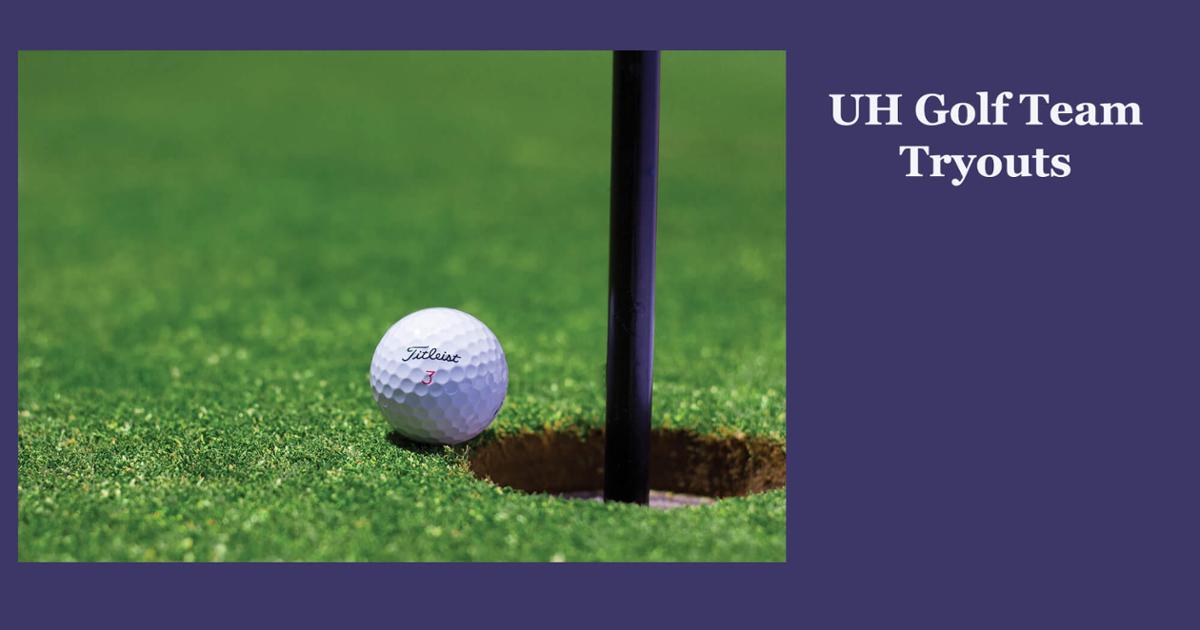 Open to all high school students: UH golf team will be holding tryouts August 3rd and 5th from 3:30-5:30 at Pine Oaks Golf Course.  Students must have a current physical, SCA and concussion forms on file with the school office in order to participate (forms available on Athletics Webpage).  Please note that golfers must provide their own clubs and transportation to-and-from all matches and practices.  See or email Coach Penley (penleyj@etsu.edu) with any questions.