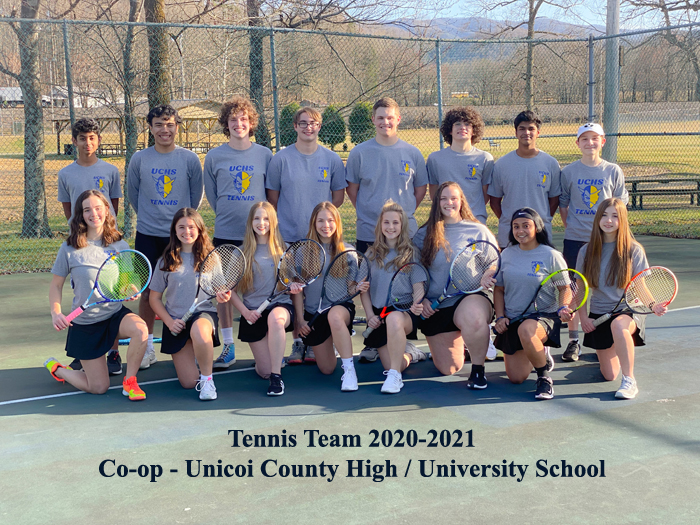 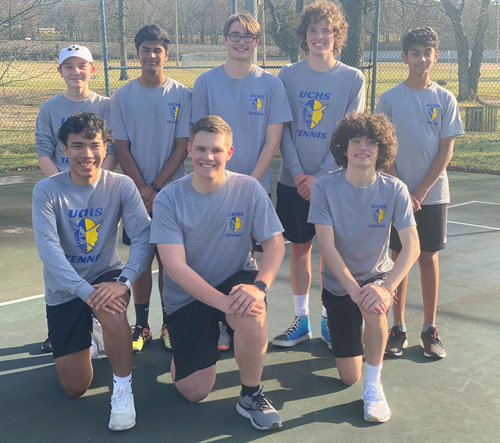 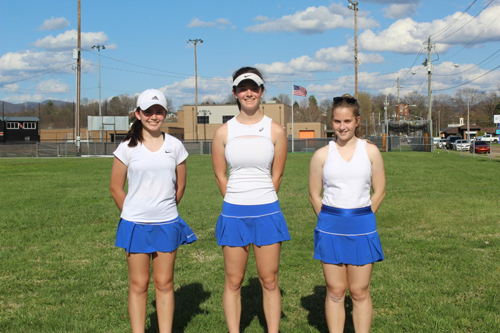 The below students are participating: 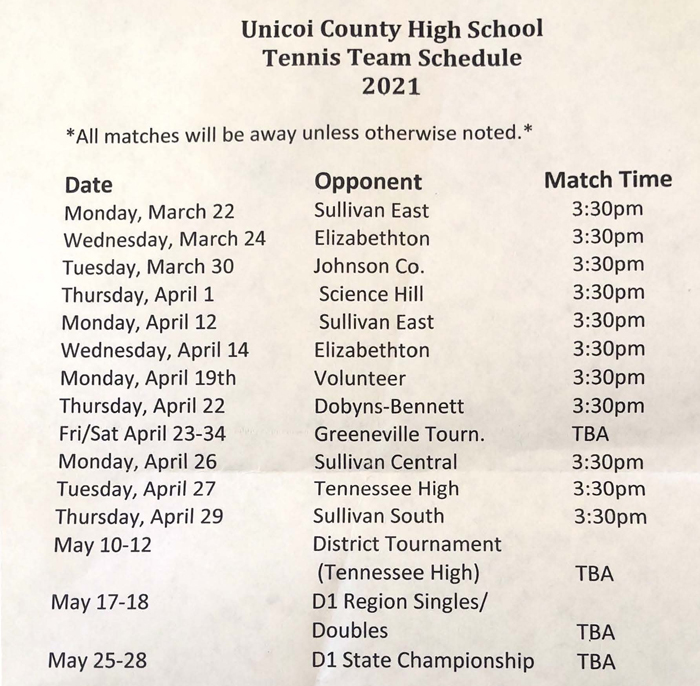 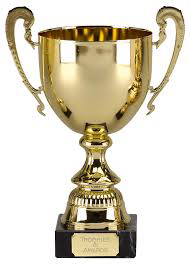 Freshman, Lily Mefford and Jordan Havert both competed in the district tournament for doubles. They placed fourth in the district, and made it all the way to the semi-finals in the draw. Lily and Jordan were both all conference players for the season as well!  Go, Bucs, Go!

Results: Lily Mefford, Kaylee DeGennaro, and Abhirup Chanda won their flight. Sathvik Ramu was runner up in his flight. 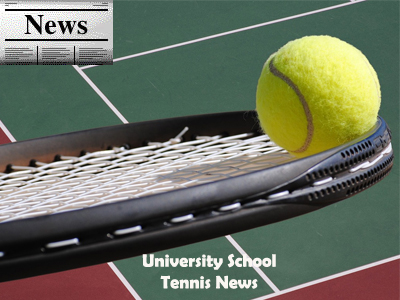 Congratulations to our University School Tennis co-op team on their victories.

The team defeated Sullivan East on Monday, March 22nd. Boys won 10-0 and girls 6-3.  All the UH players won both their doubles and singles matches.  It was a great start to the season!