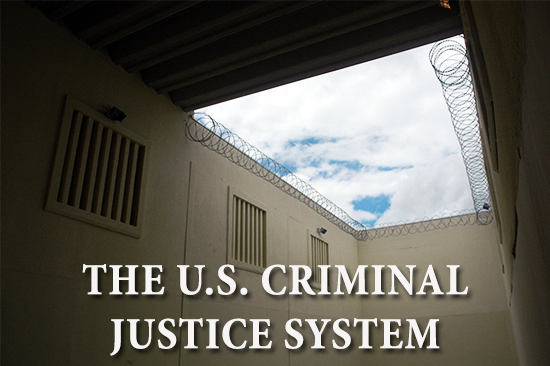 Disproportionately, those in jail come from lower socio-economic backgrounds. Inmates are more likely to be male, African American, and/or poor. Once a person has served time in jail, economic opportunities become limited, and there are few people who seriously suggest that our criminal justice system has a significant focus on rehabilitation.

It has been estimated that this year over a million children in the United States will be homeless, and many more will live in substandard conditions. These are conditions that can understandably sway anyone towards criminal activity. We spend less money on education for one child in a year than a year's cost to keep an inmate incarcerated.

Could we do more to prevent crime, instead of just punishing it?